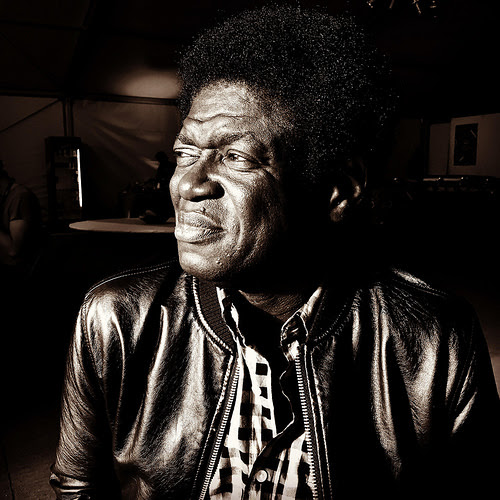 It is with a heavy heart that we announce the passing of Charles Bradley.

Always a fighter, Charles battled cancer with everything he had. He was diagnosed with stomach cancer in the fall of 2016 and underwent treatment. Bradley headed out on the road earlier this year after receiving a clean bill of health but the cancer recently returned, spreading to his liver.

Born on November 5, 1948 in Gainesville, FL, Charles then moved to Brooklyn, NY at the age of 8. He lived across the country throughout his life including Maine, Alaska and two decades in the Bay Area before returning to New York City, his home for the last 20 years. Bradley passed away in Brooklyn on September 23, 2017, surrounded by family and friends including members of the bands he worked closely with: Menahan Street Band, His Extraordinaires, Budos Band and the Jimmy Hill Allstarz–his band from his time performing as Black Velvet.

Bradley’s dynamic and heartfelt live performances won over crowds across the world. He released his first album No Time For Dreaming (2011) at the age of 62, and Victim of Love in 2013. His third album Changes was released in 2016 to wide critical praise and performed on national television shows including The Late Show with Stephen Colbert, Conan and CBS This Morning: Saturday—a performance that led to an Emmy nomination for “Outstanding On-Camera Musical Performance in a Daytime Program.”

donations may be made to the following organizations:
– All-Stars Project: https://allstars.org
– Music Unites: http://www.musicunites.org