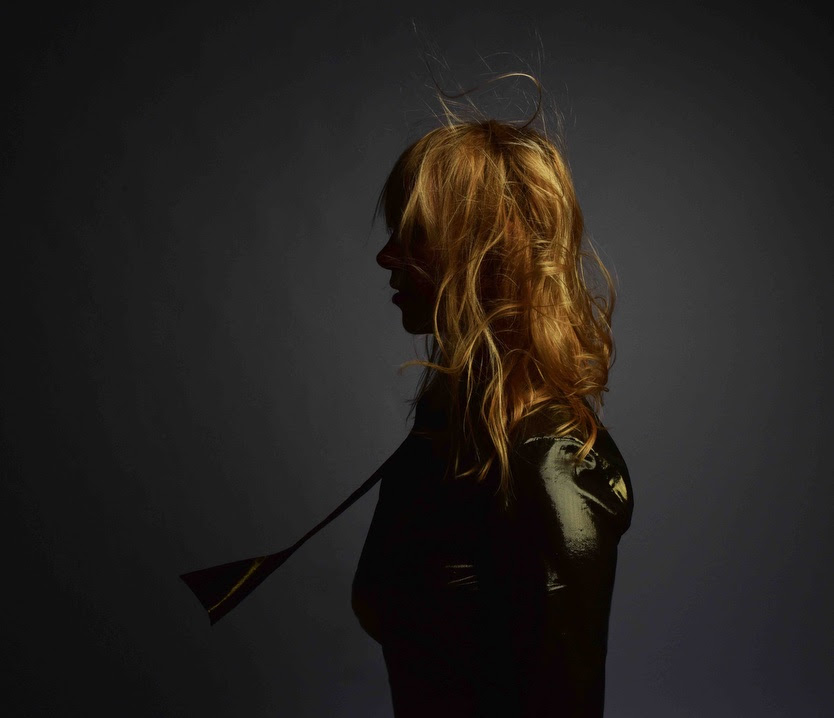 “Charity” is the newest single from NYC’s RYAL, the track will get it’s official release tomorrow via Cosmic Trigger Records. The track was inspired by the outcome of the 2016 election, and was penned by the duo (Jacque Ryal and Aaron Nevezie), along with some co-writing from the UK-based cinematic composer Chris White, one of Nevezie’s long-time collaborators.

White’s chord sequence on piano inspired a haunting minimalist arrangement that was reminiscent of Darren Aronofsky films and the dead of winter. When they started working on the song, it was in October of 2016, having a completely different storyline… then when November came along, it was hard not to write about the outcome of the election.

“Charity” follows RYAL’s previous singles “Record On” and “Care of You” all of which will be released on her debut album Silver & Gold that’s coming out later this summer. RYAL’s sound has already drawn comparisons to artists like Portishead, Prince, and Florence & The Machine, and their sound combines the soulfulness of Solange with the dream pop of The xx. 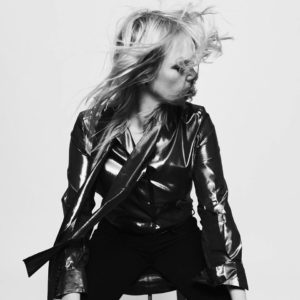 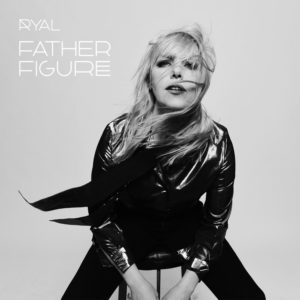