Are we moving? Each moment inevitably becomes a relic of the past. The future appears as a destination within an infinite number of halfway points we may never reach. Will we ever experience time existing in it’s true form? We may discover at any moment, the future and past caving in on itself. All at once. Leaving in it’s wake an inexplicable reality where one is confronted with his future former self.

In CHAPPO’s world, the concept of time is twisted hopelessly out of focus. The band explore the abstract nature of time and the experience it has on the perception of reality in their sophmore album Future Former Self.

CHAPPO was born in the East Village of New York in 2009 and in a few short years has created an enthusiastic and rambunctious following. Splitting the difference between the guitar driven psychedelia of 60′s west coast rock and the spiritual witch doctor moonshine of Dr. John, they regularly turn their live show into nothing short of spectacle. After releasing a pair of EP’s Plastique Universe and Plastique Universe II: Pisces Princess in 2010 and 2011, they signed with Majordomo records to release their full length debut Moonwater in 2012. CHAPPO will be releasing their second LP, Future Former Self, on Votiv Music, set to release Spring of 2015. Come join us and celebrate our signing with Votiv Music on Dec. 13th at the McKittrick Hotel. We will be releasing a four song EP called Celebrate. 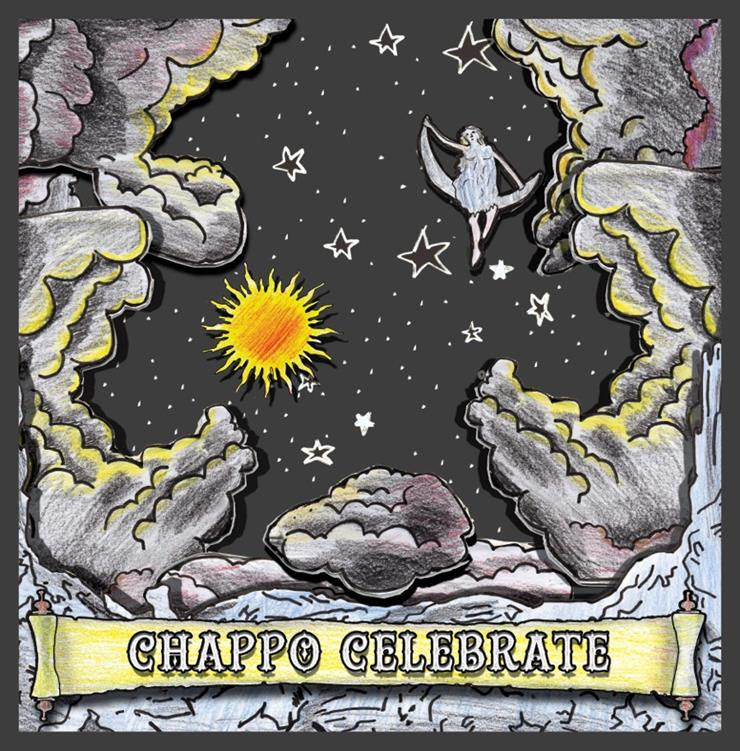 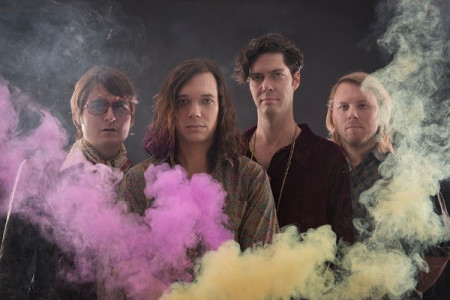