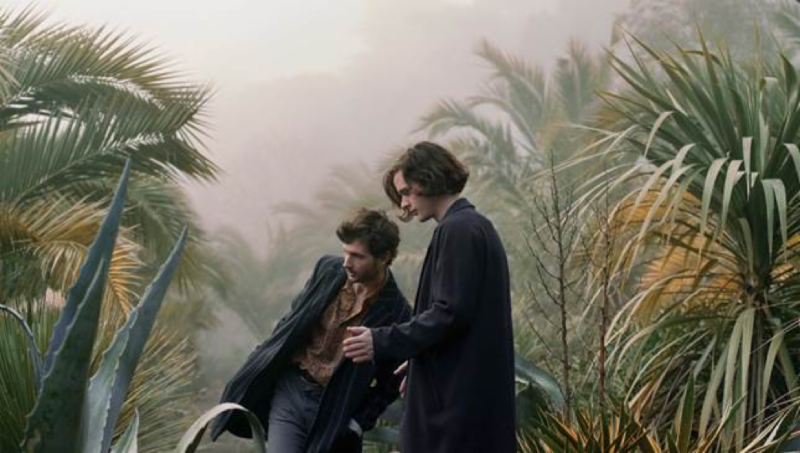 Having recently released their new single “The Garden Is Overgrown” through Play It Again Sam, CHAMPS, aka brothers Michael and David Champion, have now revealed the video for the track, directed by Wayne McCauslin.

Speaking of the video the band explains: “We had the pleasure of working with Wayne McCauslin on our new video for ‘The Garden is Overgrown’. Wayne came up with the idea of us being consumed by a ravenous garden that completely appropriates an entire house before eventually pulling us down into the earths fiery core. Making it was a lot of fun, firstly because we shot it in Berlin, which is always a good time, and secondly because it entailed spending hours in a meandering cocoon of assorted foliage, which is surprisingly warm and quite therapeutic. Something I’ll be doing more often.”

Having garnered approval with 2015’s VAMALA and following their first headline UK tour later the same year the brothers have spent the interim writing, demoing and fine-tuning their new live setup. Fragile melancholia coupled with a pop sensibility provided the foundations for an undeniably personal album that spawned several singles, picking up plenty of air play and clocking in over six million Spotify plays.

The past year has seen the pair commuting between their home on the Isle of Wight and London while also venturing across Southeast Asia. Work on the follow up to VAMALA begins in earnest and “The Garden Is Overgrown”, produced by Sean Oakley (Rick Rubin’s go-to engineer) is the introduction to the next chapter.

The Garden Is Overgrown emerges into the spring sunlight, an exhilarating eruption of guitars and keyboards partnered with Michael on lead vocals cascading almost immediately into a hook laden, engaging chorus. Their return harnesses a more full sound, no less evocative than previous outings but combined with a new found confidence sees Champs stride forward with what promises to be an exciting next few months.

As Michael explains; “The heart of the song is about youth and all that growing up entails – through the passage of time, relationships and priorities ebb and flow along with flux and excitement and at times, the insecurities and disenchantment that one feels as life’s path is negotiated.”

Having appeared at The Great Escape festival last weekend, the band will head out on a short run of shows before heading back to play their first home town show in over two years at the Ventnor International Festival in August. 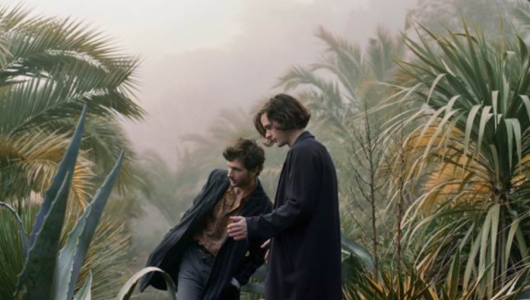 “The Garden Is Overgrown” by CHAMPS 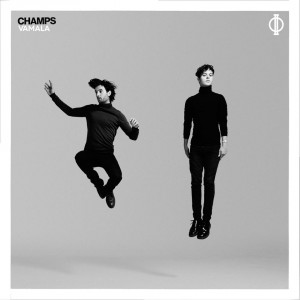