Rose Dorn have released a new video for “Champ.” The song is off the trio’s forthcoming release Days You were leaving. The track debuted via FLOOD Magazine and the band’s Scarlet Knight told them “‘Champ’ is about my time in high school and trying to figure out who I was. The lyric ‘All my friends are in my hand the computer that I continue to hold on’ is specifically about the time when Joey, Jamie and I were becoming close friends. I’d walk around school texting them all day, head fully in my phone. At some point I realized I was dissociating, cut off from the world around me, only able to feel peace when I was actively connecting with my two best friends through a screen. Nothing else really mattered.” Days You Were Leaving will be released on August 23 via Bar None Records.

Directed by Julia Ling Kelleher who notes, “Champ” “was influenced visually by Jane Campion’s movie Sweetie. Similar to the main character Kay, Scarlet is isolated in this big suburban house, where she’s trying to get all the words out but no one’s really listening or paying attention.”

Rose Dorn is Scarlet, Jamie Coster and Joey Dalla Betta. The trio of “Valley Kids” take elements of bedroom rock, twangy desert gaze, and melancholic California pop and create music that is all their own. The band came together under a deadline; Los Angeles DIY venue The Smell offered Scarlet an opening spot for a night in March 2017. She accepted and suddenly found herself in need of a band. Through a mutual acquaintance, she met longtime childhood pals Jamie and Joey. A wealth of sonic inspirations bonded them and the three-piece hit a practice room. That first gig was a success and they soon teamed up with engineer Phil Hartunian [Follies] to record their first EP, 2017’s Speak Later. Between a string of gigs and the 2018 follow-up Call Her, Rose Dorn returned to the studio to record what would become Days You Were Leaving with Hartunian once again at the helm as engineer. 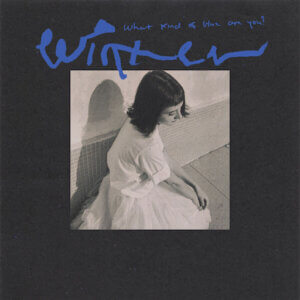 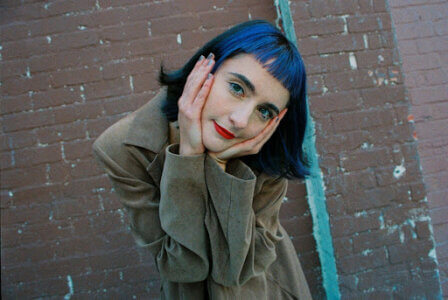 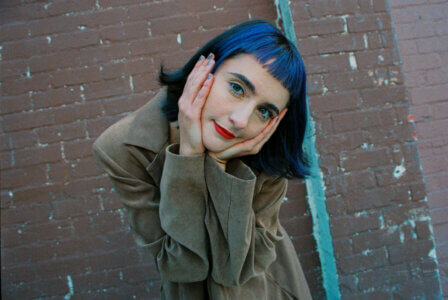