Rhian Teasdale and Hester, decided to start a band, they chose the name Wet Leg. Inspired by the sounds of the Ronettes and Jane Birkin, through to Ty Segall and Bjork, they set about making some recordings of their own.

Today, the duo have shared their debut single “Chaise Longue”. The track was Produced by Jon McMullen and mixed by Alan Moulder (Arctic Monkeys, Beach House, Foals). The video was directed by the band themselves. 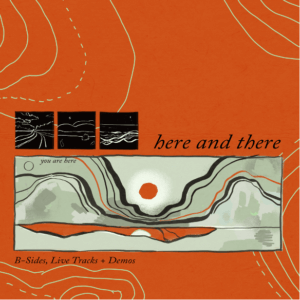