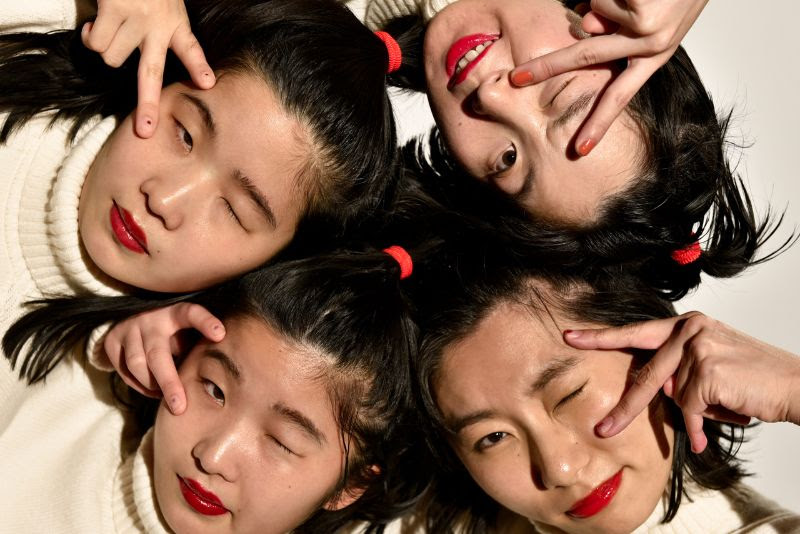 Japanese female quartet CHAI, will release their new album PUNK on March 15th via Burger Records. Speaking of Hello Kitty and “kawaii” (“cute”) culture, the band takes their home country’s beauty and cuteness norms to task, coining a new concept they call “Neo-Kawaii” (or “new cute”). The band are playing a handful of dates at SXSW 2019, as well a run of recently announced North American tour dates. A head of the album’s release, the group are sharing Punk courtesy of NPR. now available to listen to, below.