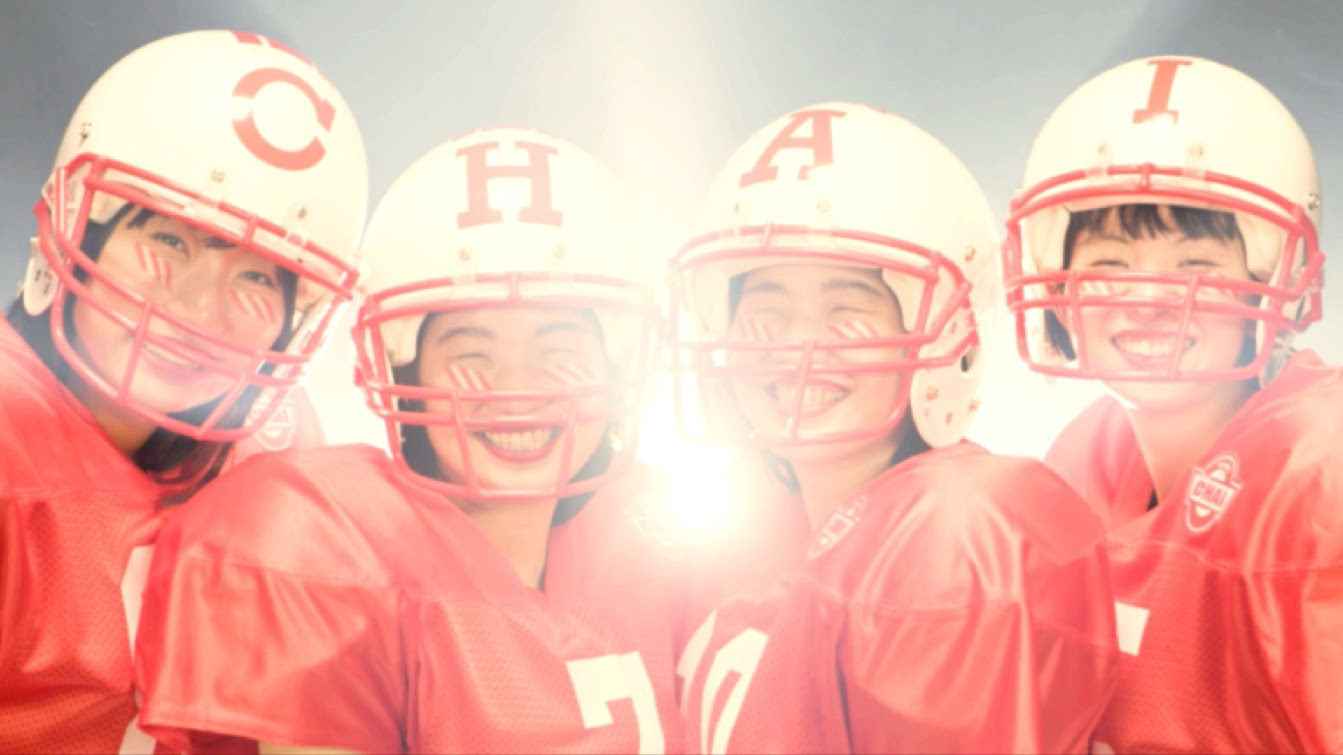 CHAI “CHOOSE GO!”
Share on TwitterShare on PinterestShare on PocketShare on RedditShare on FacebookShare on Email

CHAI have shared their new single, “CHOOSE GO!.” The track is off the Japanese band’s forthcoming release PUNK, available March 15th via Burger Records. Along with the news, the band has shared a video for the track. Directed by previous collaborators – Japan-based creative collective Team Mikansei (“Boyz Seco Man”) – the video features vibrant set designs, coordinated costumes, synchronized dance moves, and an eccentric twist on sports. Chai, kick off their North American tour at SXSW 2019 ON March 13th.

“Cheerleaders, who are usually known for cheering for athletes on the sideline, now become the actual athletes and are shown as baseball players! It’s the evolution of what is already in existence like sports or cheerleaders to then what would be considered non-existent or fantasy like cheerleaders turned into baseball players and barbies tossed instead of footballs by football players, which makes this music video so cool! CHOOSE GO! CHOOSE FREEDOM!” 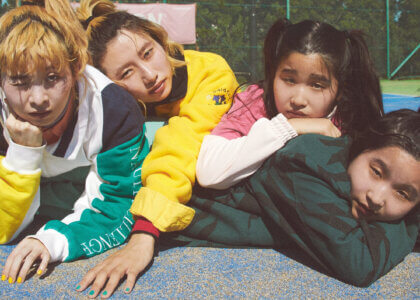 CHAI Debut “Donuts Mind If I Do”