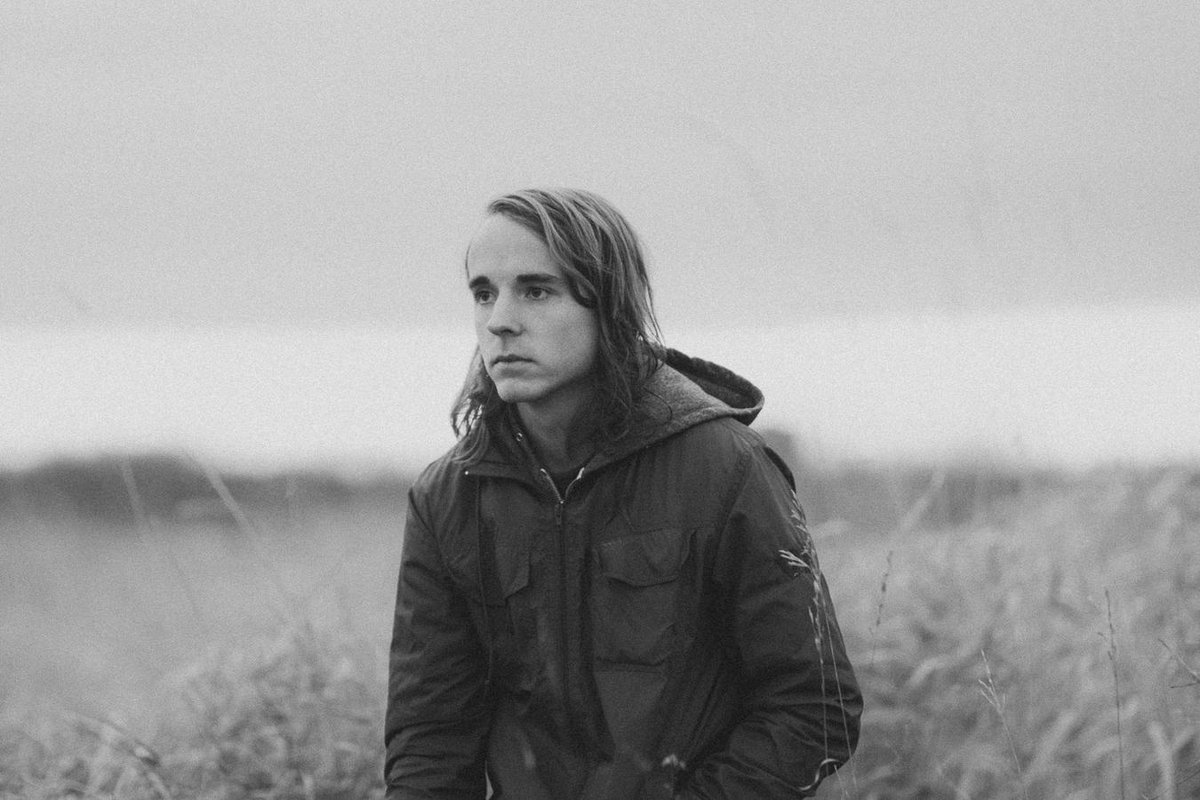 singer-songwriter Andy Shauf has premiered a new video for his song “Quite Like You.” The track is from Shauf’s latest release The Party, available via Anti Records.

The animated video, featuring an alien house party, was directed Chad Vangaalen (METZ, Black Mountain, Holy Fuck) who said, “Andy’s story was really easy to get inside of and hang out for a while, so I just sat right here in my drawing chair and decided what type of fashion the party mutants would be wearing. Tennis ball pedestal helmets will obviously be available soon-ish.”

“I’m a big fan of everything Chad makes,” Shauf adds. “So I was really glad we could work with him on this video. We gave him free reign and he knocked it outta the park. I also didn’t realize an alien party could be so emotional.”

Shauf is currently on tour, with a string of shows on the West Coast, culminating in an Echoplex show this Friday, October 21st. This week, NPR’s Mountain Stage announced that Andy Shauf would join Iron & Wine on December 4th in Charleston, WV, to celebrate Mountain Stage’s 33 years of live performance radio.

The Party was shortlisted for Canada’s prestigious Polaris Music Prize in 2016, alongside albums from an impressive list of artists that included Grimes, Carly Rae Jespsen, U.S. Girls and 2016 winner Kaytranada.