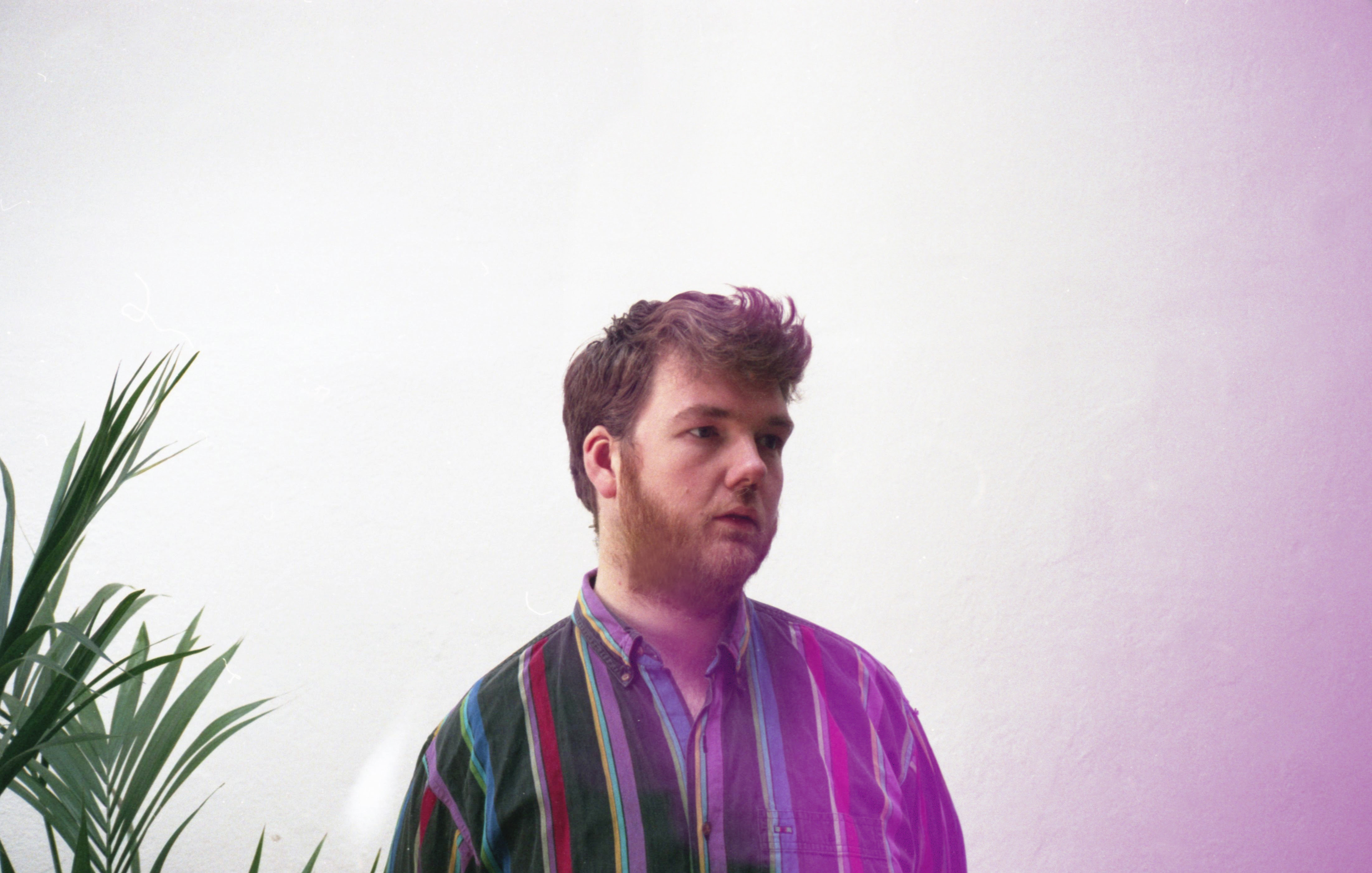 Visually articulated by one of the most accomplished young fashion & music video directors in the game, Lauren Sieczkowski (Vampire Weekend, El-P, TV On The Radio,), the fall from grace illustrated in Chad Valley’s single “Arms Away” is imaginatively captured in the interplay among Brooklyn’s Indelible Dance Company, a child actor and Mr. Chad Valley himself, Hugo Manuel.

Director Lauren reflects: The boy loosely represents a younger version of Hugo – an alternate character whose past actions still currently haunt the narrative. I aimed for Hugo’s presence (and sometimes lack of presence) amidst the choreography to be almost dreamlike. His interactions with the dancers were manipulated to make the viewer question when and whether he’s really in that physical space at all.

Produced by Joel Ford (Ford & Lopatin, Young Ejecta, Airbird), Entirely New Blue (out now) is an exploration in identity and a return to the places that comfort us, especially when we return to them a different person. The album was written between London, where Hugo lived for years with his long-term girlfriend, and Oxford, the town that he came home to when their relationship ended. That tender transition is evident across the record’s nine tracks. Unlike previous material, and embodying the spirit of the music, Hugo’s voice appears higher in the mix and rinsed clean of effects on most tracks. Similarly, the production is starker, providing him the space to do more with less.