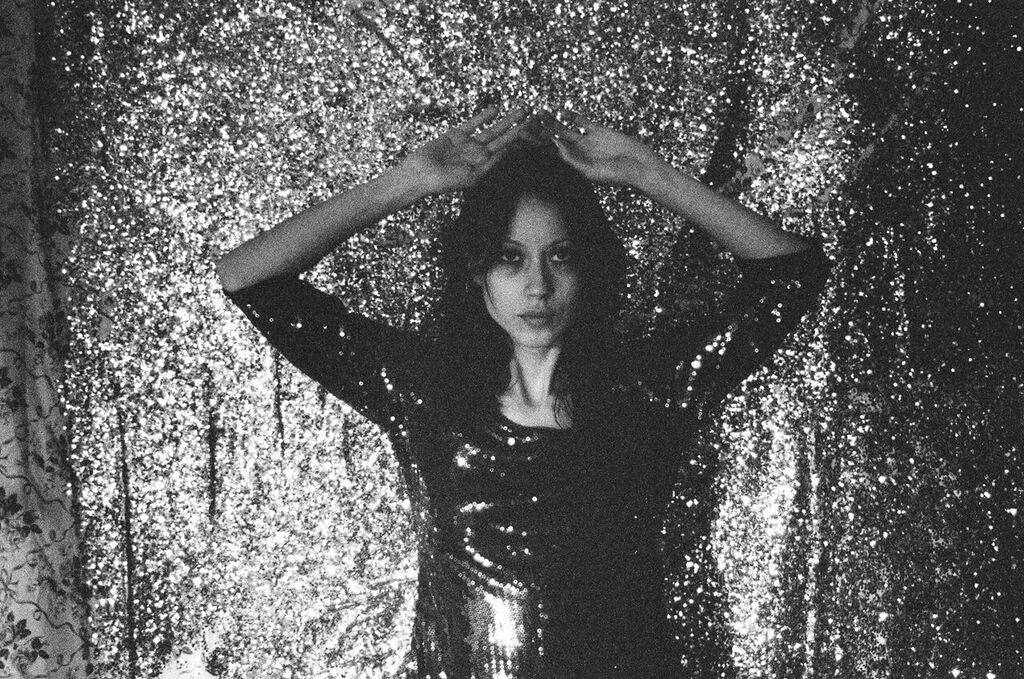 LA by way of Chicago songstress Cerise is set to release her debut album ‘Smoke Screen Dreams,’ on June 24. This week she shares the title track + video.

Although music has been integral to Cerise’s life since as far back as she can remember, it was her teenage days spent listening to such dark and romantic luminaries as The Cure, Bauhaus and Siouxsie And The Banshees that had the most dramatic effect. “That was the first time music really spoke to me,” she remembers. “The darkness and beauty of those bands seduced me into this other world and having a big interest in music. But it always seemed like it was the hardest thing in the world to actually do. To me, being a musician in a band seemed like being a ballerina- like you had to be trained for it from the age of six to become this amazing artist.”

With Cerise’s interests in modeling and photography initially taking a front seat, any thoughts of being a musician were put on the back burner until she met Peter Gabriel protégé Joseph Arthur in 2003. The Ohioan singer-songwriter taught Cerise the key idea that anyone could be a musician, and there’s never a better time to be a musician than right now. “He’s happy to try anything and write a song with anyone if the inspiration is there. So I would hang out with him a lot and just help with some vocals or whatever else he needed at the time. That got me interested in how music is created. Before that, it was a process that was hidden from me.” It was a laissez-faire attitude to creativity that Cerise put into practice herself when she decided to buy a guitar as a present for herself. Within three weeks, she was writing her own songs under the continued encouragement and mentorship of Arthur. It was then that Cerise began to realize that even if you do put your favorite artists on a pedestal, trying to clamber up to that level yourself is the most challenging and exciting journey that anyone can ever undertake.

Some of the songs on Cerise’s upcoming album have been crafted over a period of several years but her decision to work long and hard before unveiling her music publicly is already paying off. Produced by Joseph Arthur and helped by the mixing talents of Matt Boynton (Bat For Lashes/MGMT), layers of sound and texture gives her music a cryptic, dreamlike allure while Cerise’s voice also helps enhance the ethereal feel by managing to inhabit a starkly beautiful place somewhere between Nico and Hope Sandoval. That otherworldly feel is something that Cerise is determined to bring to her live performance too. “I’m trying to create an atmosphere when I’m on stage,” she concludes. “I like it when a live show has a feeling that envelops you and takes you to another place entirely. That’s the thing I loved about the bands I heard growing up- the way they could transport you without you even realizing.”

And if you let her, Cerise will take you to that other place too.