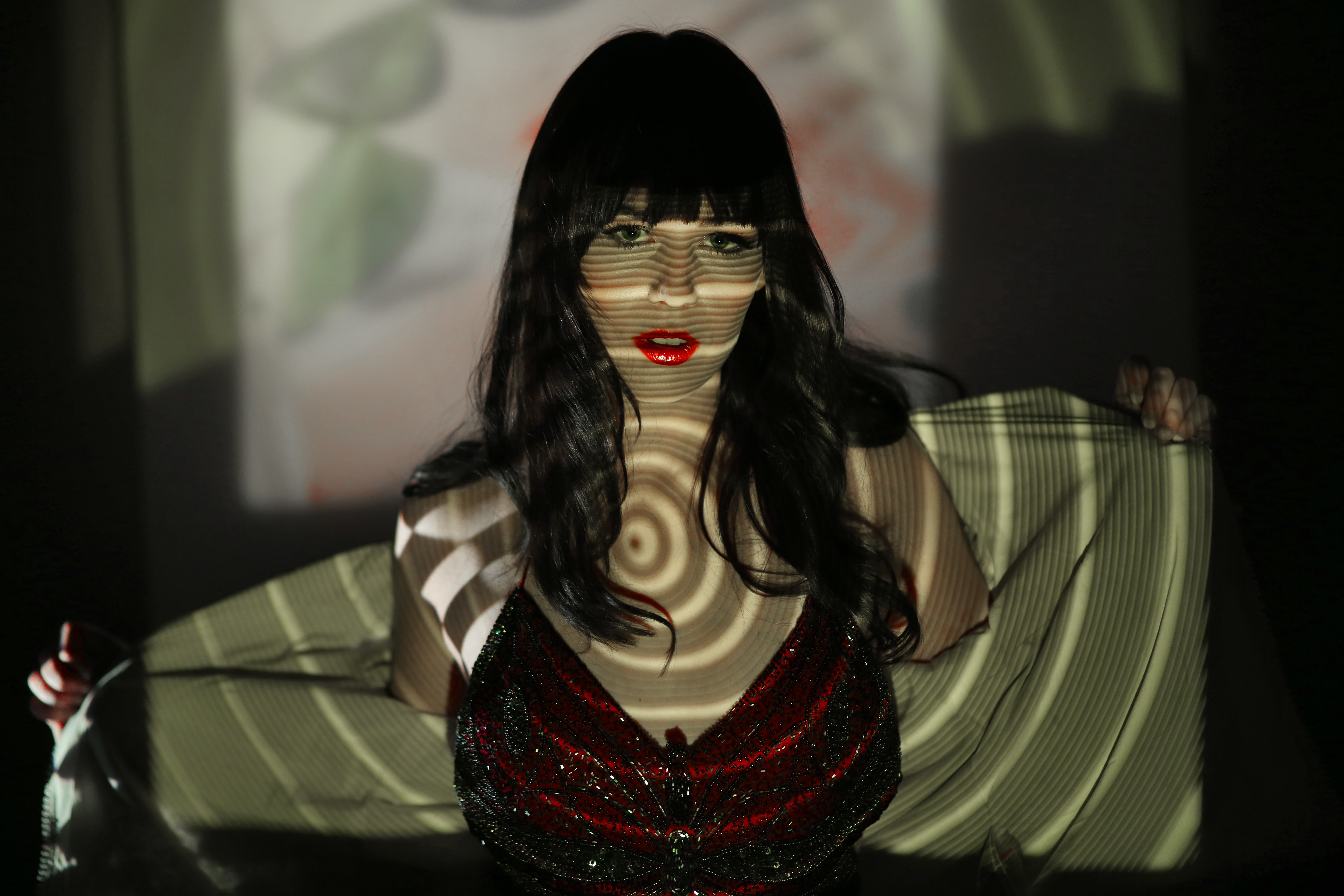 Growing up in Austin by way of Houston, 25-year-old Alle Norton originally cut her teeth as a sound engineer before striking out on her own as a songwriter and multi-instrumentalist, moving from Texas to Los Angeles in 2013.

Part Kate Bush, Part Nick Rhodes, Part Prince, all ready for the dance floor. Cellars (a.k.a. Alle Norton) crafts introspective club anthems on top of tight drum patterns and a swirling constellation of synth keys, all without leaving her North Hollywood home where she writes and records. On April 15, Cellars will release her new 10-track LP Phases produced by one of her major influences Ariel Pink.

With initial tracks conceived at Norton’s house, the songs on ‘Phases’ truly came alive in the studio, with Pink adding in new layers, alternating song structures and even inviting a few guests along, including Benjamin Jared Miller from HEALTH, funk superstar Damon “Dam-Funk” Riddick and Tendai “Baba” Maraire of Shabazz Palaces.

Phases includes the tracks “Do You Miss Me,” a thumping bedroom jam centered around effervescent musings about a faraway lover, and at the other end of the spectrum, “Toys,” a sparkly, percussive promise to the listener that tonight will be a night to remember but that “tomorrow I’ll be gone.” “Nighttime Girl” takes a self-imposed break from romance to take a self-indulgent night on the town and reconcile being a “nocturnal woman in a daytime world.” “Tropikool” closes the album blanketed in breezy synth grooves and a sense of contentment with the concept of love, understanding its nature but opting not to take it too seriously.