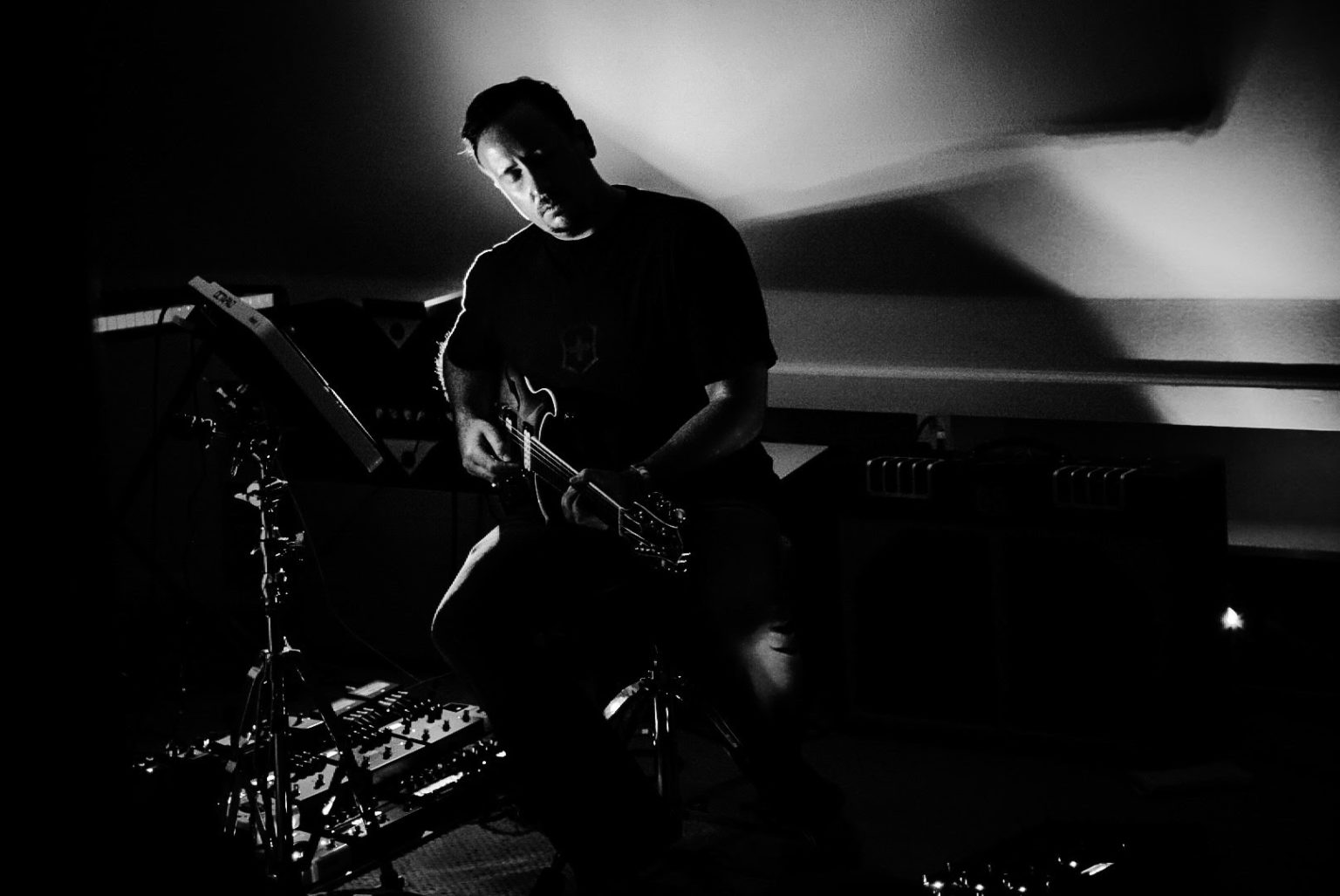 Ceiling Spirits "Patterns."
Share on TwitterShare on PinterestShare on PocketShare on RedditShare on FacebookShare on Email

Ceiling Spirits, like many other music projects, started off in a basement. Guitarist Mario Quadracci would steal any moment he could, and head down to his studio and try to re-create the sound he was hearing in his head through his amplifiers. It took a while, but slowly, frustratingly slowly, something began to click. Without other musicians to lean on, Quadracci figured out how to create an ensemble of timbres using just guitar, effects, analog synths and unconventional playing techniques. From the beginning his aim was to create a musical force that could be alternately ferocious and elegiac, soaring and sparse, but always decentralized in focus from its source: himself. Adopting the moniker, Ceiling Spirits helped, but it was the screenings of self-produced films at performances that completed the illusion.

“The video for the new Ceiling Spirits track “Patterns,” was created by long-time collaborator, digital artist, Jordan Rundle. Throughout their creative relationship, CS and Rundle have developed a visual language that is used to further define CS’s musical aesthetic. The video both calls upon that past vocabulary (notice the symbol that forms late in the video) and expands upon it to suit CS’s sonic evolution. Rundle and CS chose to use 3D orbs to illustrate “Patterns’” exploration of how seemingly pointless interaction can give rise to the unexpected and how the unexpected can feed itself to become alien chaos that is beyond our control.”

The films allowed for an exploration of sound’s ability to define the emotional, spatial and thematic qualities of images. The music and visuals became intricately linked. But that all changed when storied record producer, Gareth Jones (Depeche Mode, Nick Cave, Interpol, Scott Walker) who had seen a video of a Ceiling Spirits performance on YouTube, offered to help turn the music from the live show into an album. Quadracci jumped at the chance to work with Jones. He was also curious to see if his compositions could be made to retain their emotional and thematic content removed from the films they were designed to accompany.

The recording of Ceiling Spirits self-titled debut LP spanned two years and three countries finishing with mastering at Abbey Road Studios in early 2018. The music does not fit neatly into the traditional categories of genre but has hints of classical minimalism, post rock, electronic and ambient music sprinkled throughout.

Ready to record Ceiling Spirits’ follow up, plans changed suddenly and drastically when the world stopped due to the Coronavirus pandemic. Unable to use musicians to track the string parts Quadracci has composed, Ceiling Spirits has instead leaned more heavily on modular analog synths to bring the first tracks of the upcoming project to life. Quadracci plans to release the album as he creates it with more elaborate composed pieces to follow the experimental electronic tracks “Patterns,” and “UltraQuiet.” 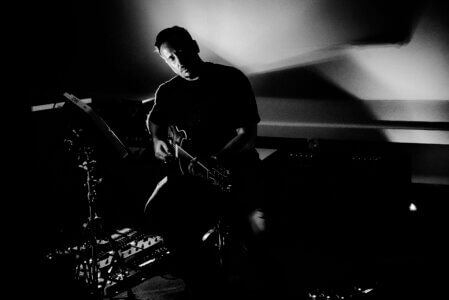