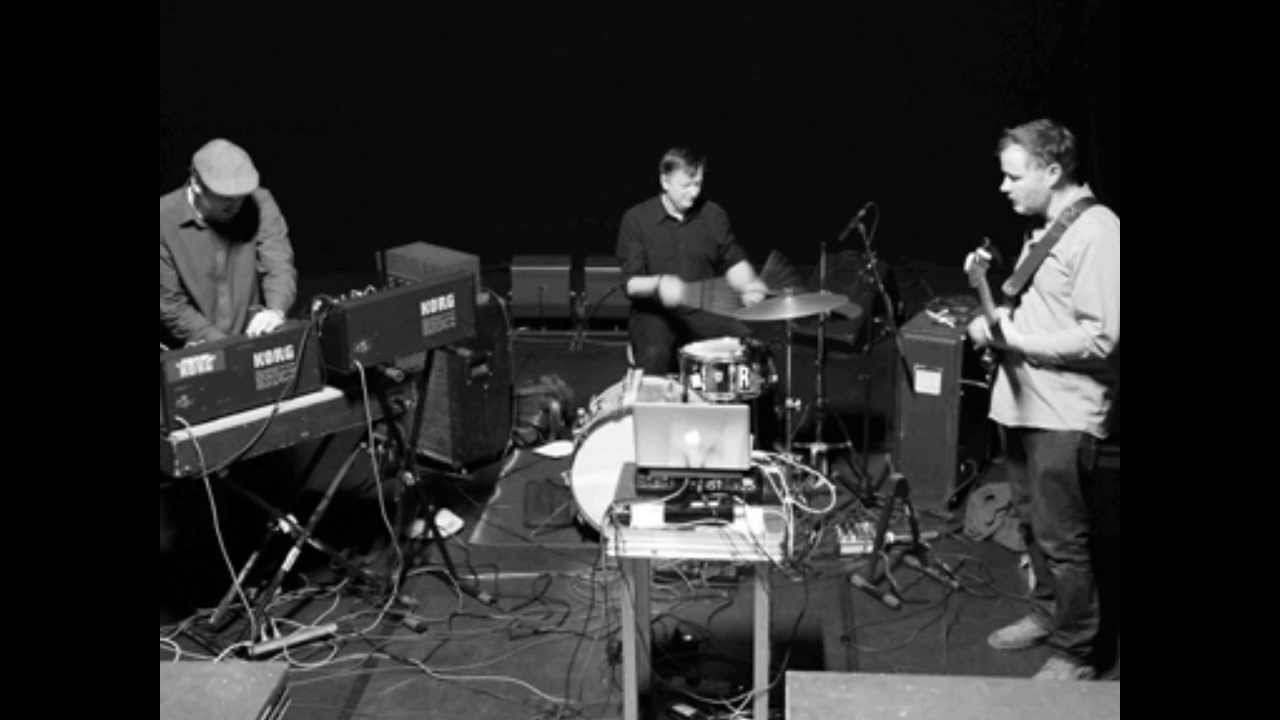 “We spoke about working on a film together and about drum machines. I wanted this very electronic soundtrack. Back in the ’90s Stereolab’s music actually made me rethink film, the way you can use repetition as a building block, in terms of accumulation and modulation. And all these weird juxtapositions, they were always throwing these odd black holes into the middle of their stuff. It was a very different way of doing things, fresh and inspiring.” – Peter Strickland, the British director of the acclaimed films Berberian Sound Studio and The Duke Of Burgundy, in an interview with Uncut.

Cavern Of Anti-Matter are the new band from Tim Gane of the much-loved and much-missed Stereolab (a band obsessed over by other musicians from Flying Lotus to Pharrell to Damon Albarn). Tim is now Berlin-based and has formed the new trio with original Stereolab drummer and acclaimed photographer Joe Dilworth, and synth wizard Holger Zapf.

The album void beats/invocation trex is out on 19 February on their own Duophonic label. As well as contributions from Bradford Cox, the albums also features guest appearances by Sonic Boom (Spacemen 3), Jan St. Werner (Mouse On Mars) and Sean O’Hagan (The High Llamas). The band is touring Europe in February and March. This new album is their first widely-distributed release and follows a number of limited edition vinyl releases on different imprints including Ghost Box and Deep Distance.