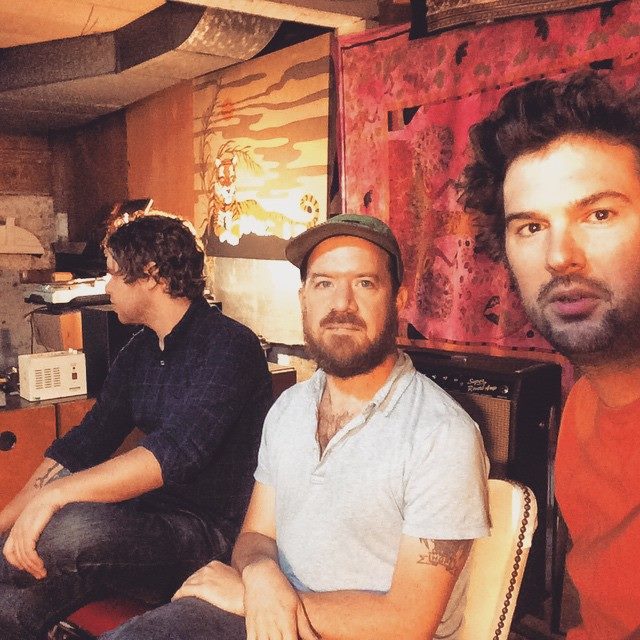 The Cave Singers are excited to announce their fifth studio album Banshee which will be released independently February 19th.

Banshee brings The Cave Singers back to their original 3 piece lineup and also their approach to songwriting: an exchange of guitarist Derek Fudesko sending vocalist / songwriter Pete Quirk a riff and Pete responding with vocal ideas. From there, the songs come together.

The album was recorded live in July of 2015 over 6 days with producer Randall Dunn who also produced 2011’s No Witch. The record is warmly anchored in the members’ creative familiarity with one another. Yet there is a new thirst to Banshee, one that can be attributed to the combination of the band taking a year off to work on other projects, Pete Quirk’s solo album and the Kodiak Deathbeds debut record, and their return to songwriting from distanced correspondence.

While their first few albums were released through Matador Records and JagJaguwar, Cave Singers took to IndieGoGo and successfully crowdfunded their new record stating, “After four records, on two different record labels, we want to try something totally different and new. We are forgoing the traditional record label, distribution, marketing of our past and along with your support, we are going to record, release, and most importantly, own our music for the very first time.”

The Cave Singers are expecting to hit the road sometime next year. In the meantime, check out Peter Quirk opening this month for Dave Simonett and Kodiak Deathbeds first show at Bunk Bar in Portland on Friday. 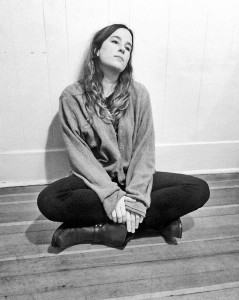