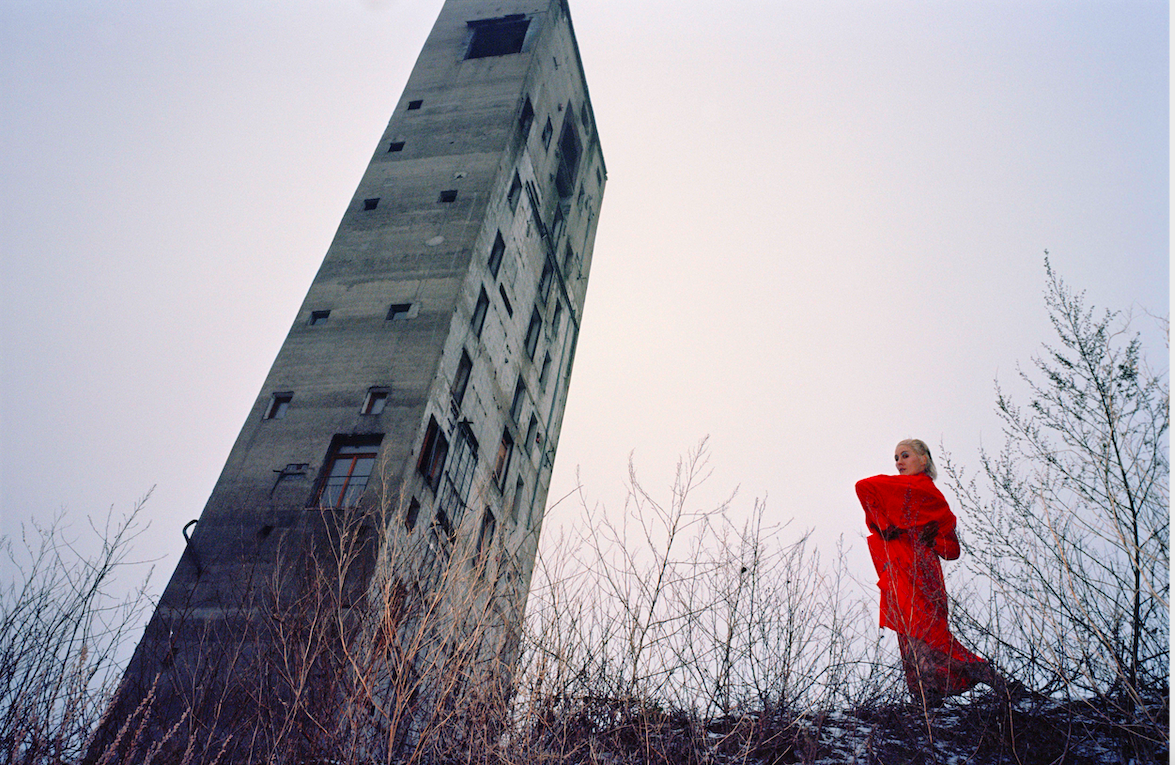 Cate Le Bon, will release her new album Reward, on May 24th via Mexican Summer. Today, the Welsh singer/songwriter shares album track “Home To You.” Following on from the recent singles ‘Daylight Matters’ and ‘Home To You’ (which was accompanied by a video shot by visual artist and filmaker Phil Collins). Cate Le Bon, hits the road this summer, including a London show at Village Underground on June 10th, festvals including Primavera Sound, Best Kept Secret and End Of The Road, and further UK dates taking in Edinburgh, Manchester, Leeds and more at the end of August.

Holed up in the Cumbrian mountainside, surrounded by nothing but the rural environs of Lake District and the wood furniture she started to make, the first glimmers of Cate Le Bon’s fifth studio album “Reward” started to take root. And to listen to the record is to understand exactly how a year living in solitude, “playing the piano to yourself and singing into the night” translates into music, for while “Reward” is every bit as stylistically varied, surrealistically inclined and tactile as those in the enduring outsider’s back catalogue, it is also the most intensely introspective and profoundly personal to date.

Although eventually recorded across America and the UK, and roping in a rollcall of trusted and loved musicians (including Stella Mozgawa of Warpaint and H.Hawkline and Josh Klinghoffer), “Reward” miraculously maintains its sense of privacy and intimacy throughout. A lot of it, of course, stems directly from Le Bon herself and the inimitable way in which she works, all of which preserves a signature sound despite relatively drastic changes in approach.