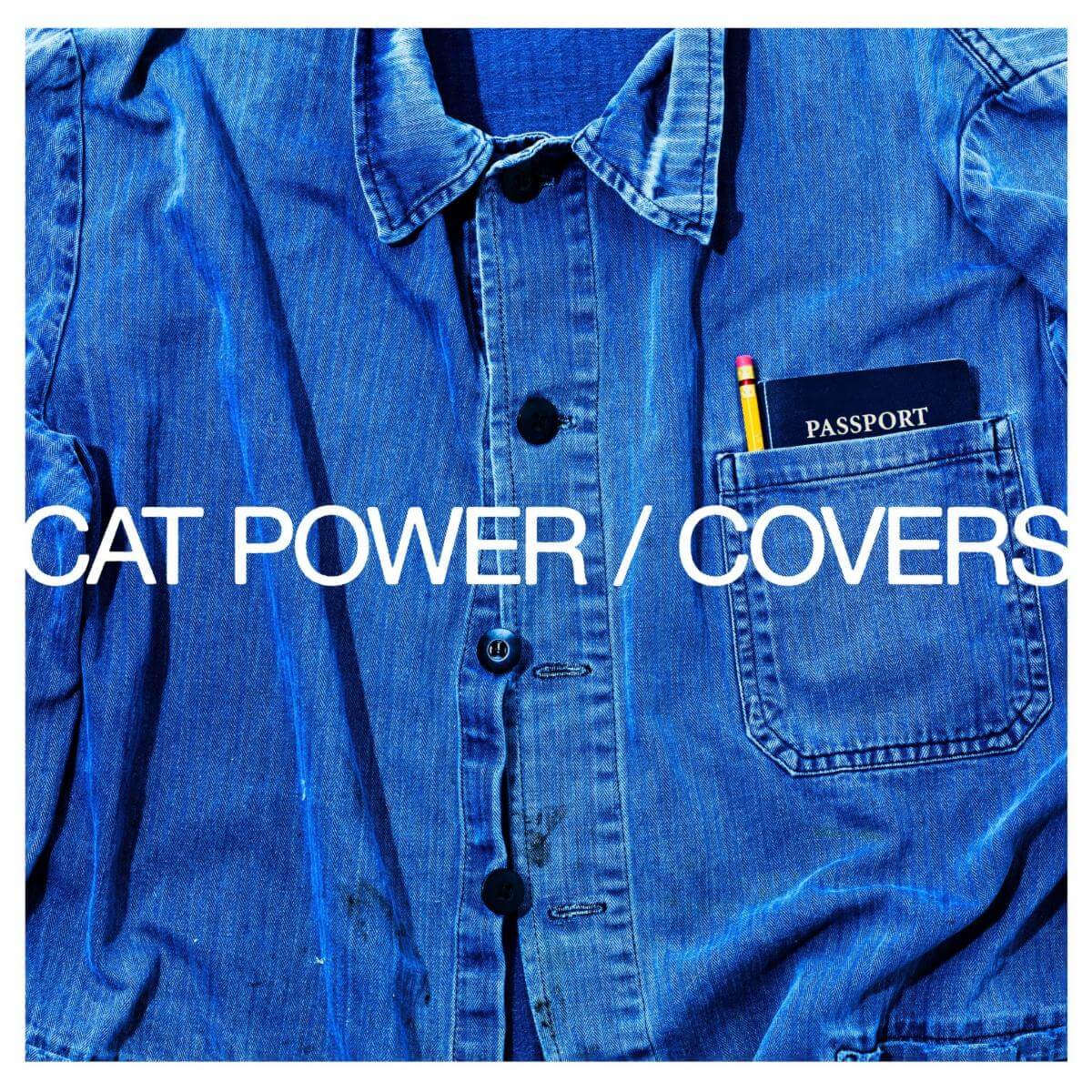 Chan Marshall AKA: Cat Power, has announced her new album Covers, will drop on on January 14th 2022, via Domino. The news arrives after the vocalist, songwriter, musician and producer, will release debuted a fresh reimagining of Frank Ocean’s “Bad Religion” recently on The Late Late Show with James Corden. Marshall’s “personal favorite,” a cover of the Pogues “A Pair Of Brown Eyes,” is now available to stream.

Produced in its entirety by Marshall, Covers features fully reimagined songs by Frank Ocean, Bob Seger, Lana Del Rey, Jackson Browne, Iggy Pop, The Pogues, Nick Cave and The Replacements and more, plus an updated rendition of her own song “Hate” from The Greatest (2006), retitled “Unhate” for this album.

Marshall’s take on “Bad Religion” originated after performing the excoriating original “In Your Face,” from 2018’s Wanderer, on tour: “That song was bringing me down,” she admits. “So I started pulling out lyrics from ‘Bad Religion’ and singing those instead of getting super depressed. Performing covers is a very enjoyable way to do something that feels natural to me when it comes to making music.”

Covers closes with a take on the Billie Holiday-associated standard “I’ll Be Seeing You,” which was inspired by recent losses within Marshall’s creative inner circle—including Sun collaborator Phillippe Zdar, who tragically passed in 2019. “When people who you love have been taken from you, there’s always a song that holds their memory in your mind,” Marshall says. “It’s a conversation with those on the other side, and it’s really important for me to reach out to people that way.”