AJ Tracey has announced that he will be releasing AJ Tracey (Deluxe) – a new extended edition of his debut album AJ Tracey, complete with five new tracks – on October 25th. Now, AJ has dropped lead single/video “Cat Pack” – a hard-hitting but playful rap anthem produced by Take A Daytrip (Lil Nas X, Sheck Wes). The psychedelic video, directed by long standing collaborator Hamish Stephenson, sees AJ and friends in a Dr Zeuss style fantasy world, with AJ taking on the role of the Cat in the Hat.

25-year-old AJ Tracey is part of a cohort of musicians known for leading and defining grime’s contemporary sound, though in the last year, he’s more than proved his creativity outside of the genre. Whether it’s the vibrant rhythm of dancehall inflected “Butterflies,” recorded on a £100 microphone in his front room with singer Not3s, or the Baauer-produced “3am” which nods to funky house and bashment.

AJ’s days of walking home may be long gone, but he’s staying true to his roots, representing West London and speaking up about the issues affecting his community. A supporter of the Labour party, in the run up to the 2017 general election, he appeared in a video discussing the housing crisis, the impact of student debt and the importance of protecting the NHS. “I don’t believe it’s anyone’s duty to speak about anything” he explains, “but I have this platform, and I know enough about certain issues to make a difference” he says. “If there are things I need to talk, about then rest assure, I will.” 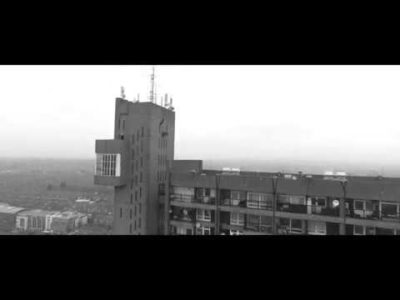 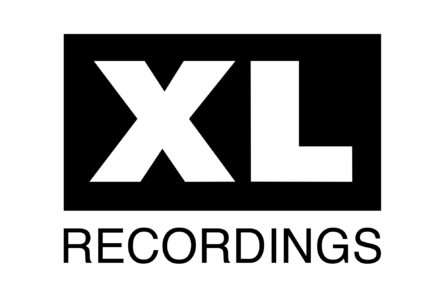