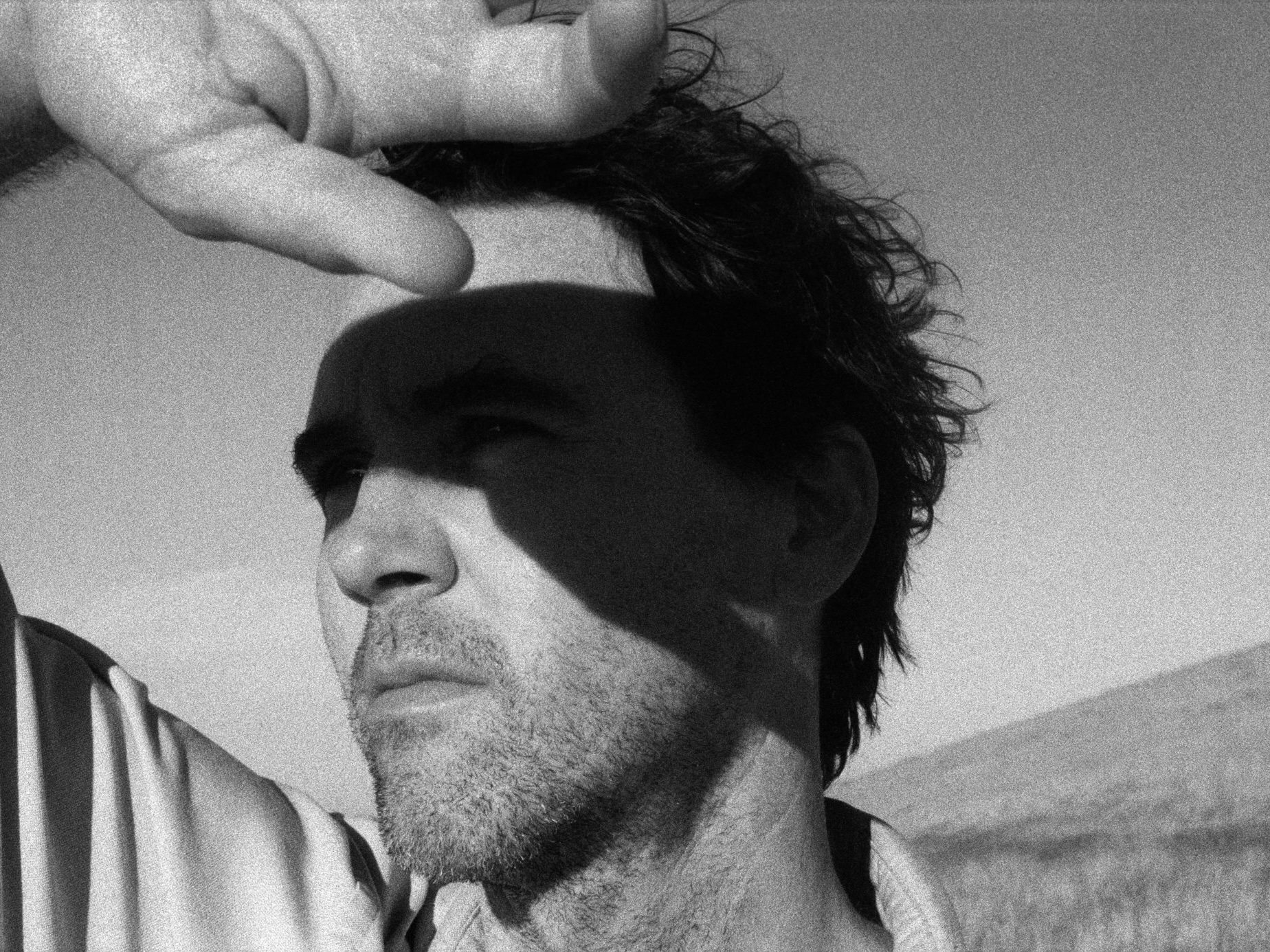 After the recent release of Tip of the Sphere, well traveled singer/songwriter Cass McCombs has released “Sleeping Volcanoes,” along with a video where dancers destroy Tahiti Pehrson’s contemporary art piece, The Rising Body. It was shot in San Francisco Financial and Tenderloins districts and in the forests of Marin County. The track is off McCombs’ current release Tip of the Sphere, now out, via ANTI.

“Sleeping Volcanoes” is about “people passing each other on the sidewalk unaware of the emotional volatility they are brushing past, like a sleeping volcano that could erupt at any moment.” McCombs and his band start their tour on March 4th in Washington, DC.