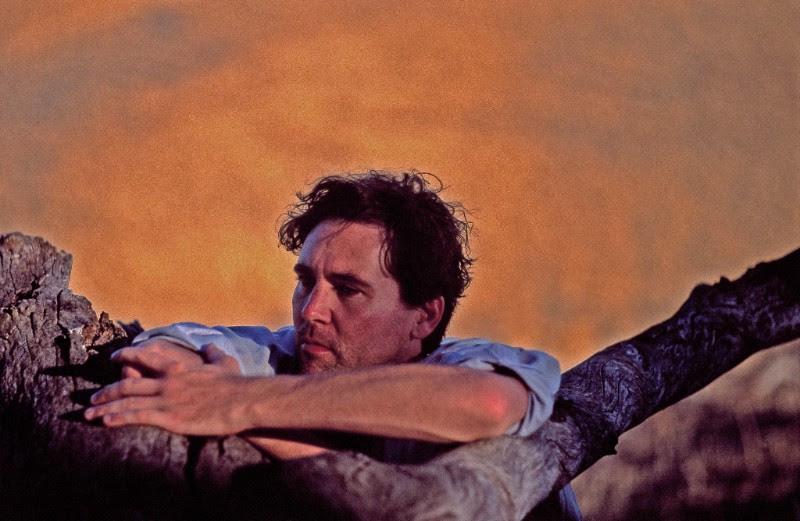 Cass McCombs will release his eighth studio album and debut for ANTI, Mangy Love, on August 26th. Throughout, McCombs tackles sociopolitical issues through his uniquely cracked lens of lyrical wit and singular insight, but the severity of his lyrics is contrasted by the music, which ventures into groovy realms of Philly soul, Norcal psychedelia and New York paranoia. And as evidenced on new single, “Run Sister Run,” hip-hop and Beat poetry influences are more evident than ever before with several songs employing a clever fast-paced wordplay. The political impact of corporate greed and bias appear all throughout Mangy Love, but are most bluntly tackled in this new single, titled as a mantra for a misogynistic justice system. Inspired by Occupy Wall Street protester Cecily McMillan, who was imprisoned for defending herself against police, the song jabs at the Supreme Court, calling it the “highest authority…on Cheez Whiz.” It simultaneously recalls the shooting and subsequent protests in Ferguson, MO, as McCombs shouts “don’t shoot!” in the song’s closing verse.

Cass McCombs, accompanied by a full band, will tour North America this fall (all dates are below).

“Run Sister Run” Lyrics:
They’re coming at you from all sides
to imprint your body and say they didn’t
the highest authority on Cheez Whiz
hiding behind a Supreme Court urinal
run, sister, run

Or do male justices piss in a squat?
our sister lives in a squat that pisses on justice
Justice is blind and a woman to boot
these boots are made for marching and that’s justice too
run, sister, run

They say silly woman can’t organize a spice rack
and when we say they we mean us part of the time
we are all one but not today
fish tomorrow, not today
run, sister, run

Run back to the park, they’ll roll you a cig, free
run to any immigrant detention facility
run you back to the jailhouse
for NOT talking shit on their ugly wives and kids
run, sister, run

Run you up a thirty foot totem pole
run, sister, tell the people
run your life if you’re not careful
tell Father Time his daughters are waiting
run, sister, run

My sister’s a Queen, she aint no concubine
don’t call my sister no concubine, she is the Mother of Creation
who are you? who are you to call her a concubine?
don’t you know you got to forgive that you may be forgiven?
run, sister, run

Men- respect your sister and respect your Queen
be good to your woman, my man, and she will free you
sister- forgive your man that he may rise from bondage
only you sister, only you my Queen can free the man
run, sister, run

Full moon in Pisces, a reflective riddle
illusory shadows upon open wounds
wars of our fathers bouncing like a pinball machines
between me and my brother stands our sister, don’t shoot!
run, sister, run