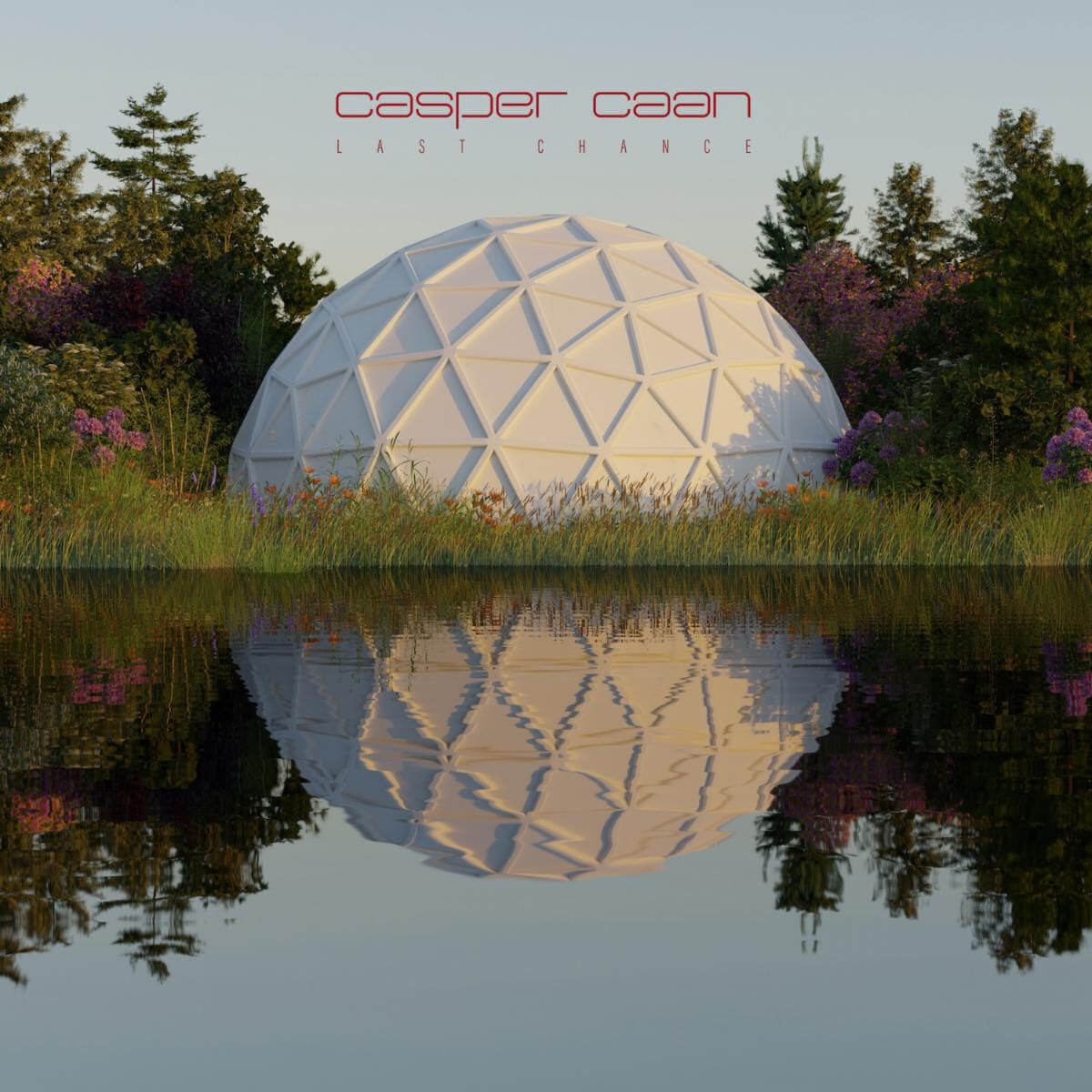 New York City artist Casper Caan, has ben writing music for himself for years, until he recently was able to assemble a collection of vintage gear well suited for analog recording and experimentation. “Last Chance” is the result of his creative tinkering and reflects Caan’s meticulous attention to detail, right down to his playing nearly every note on the song. Today, Casper Caan has released the first single off his forthcoming release, with “Last Chance.”

Collaborating on Casper’s music project are renown visual artist Jonathan Zawada (The Avalanches, Flume) who designed the striking cover art, and award-winning animator Kosuke Sugimoto who directed the immersive music video. The single and the video premiered via The UK’s Wonderland who note, “bursting with bright synths and lead by a boisterous production (Caan) showcases his experimentation skills on the track as he tinkers with various hypnotic sounds and reverbs. The single is the perfect introduction to Caan’s oeuvre as he further ventures into his own genre-blurring sound.”