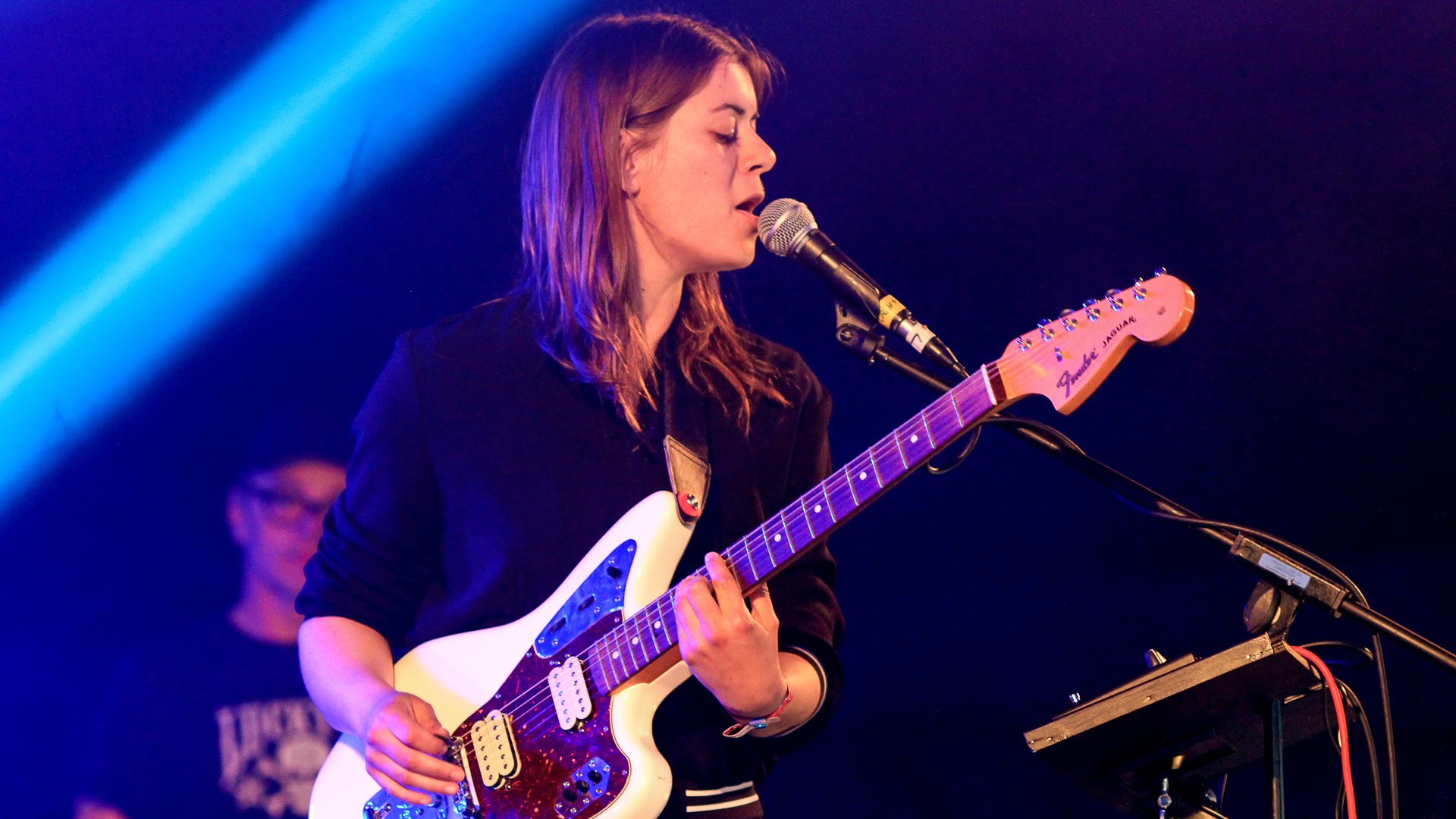 Cash+David are sharing a Cold Courage remix of their latest single, ‘X’. Coinciding with the electronic pairing’s signing to Columbia Records, the new release (made available as a free download via their own website) sees Cash+David collaborate with London video production collective Figure (Atoms For Peace, Ghostpoet) to both conceptualise and co-direct the immersive, strobe-lit accompanying video.

This 360 degree approach is indicative of a meticulous process which extends far beyond the immaculate production of Cash+David’s bass-heavy, impulse-driven music, with Liz Lawrence’s (aka David) art school education informing a wider aesthetic, which is reflected everything from the RGB Colour Model referencing artwork of early singles & the project’s interlocking logo.

‘X’ follows Cash+David’s emergence via the drip-feed of tracks from their self-released debut Triptych EP, which drew together Hype Machine-toppling singles ‘Funn’, ‘Pulse’ & BBC Introducing-playlisted ‘Bones’ alongside remix treatments from the likes of Peaking Lights, John Wizards and Daktyl.