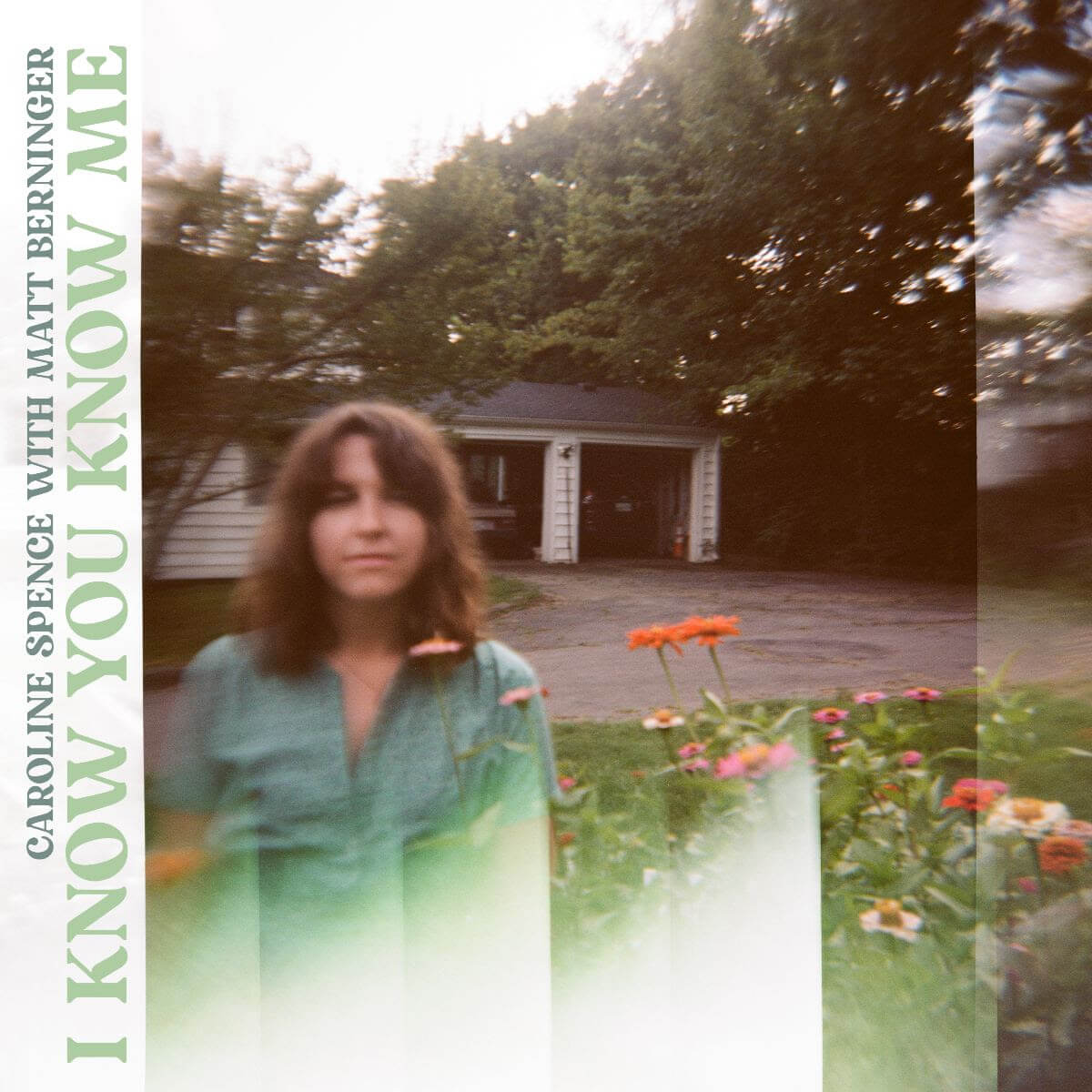 Singer/songwriter, Caroline Spence, has released her new single, “I Know You Know Me,” featuring guest vocals by Matt Berninger, best known for his work with renowned indie rock band, The National. Spence has been hard at work putting the finishing touches on her soon-to-be announced new album, slated for release later this year.

“I Know You Know Me is a song about the complex beauty of being truly known by someone, especially during times when you are feeling lost,” remarked Spence. “We all have times when we want to hide away, and it is a powerful thing to have someone who won’t let you forget yourself. That’s where this song came from.

“I’m still beside myself that Matt agreed to be a part of this song,” marvels Spence. “I recorded my own solo version for my upcoming record, but always saw potential for it as a duet. Matt’s voice brought a new depth to the narrative and the sonic palette of this song.”

She reflects, “As a songwriter, it is so creatively satisfying to have a voice as singular and powerful as Matt’s singing words you wrote. As an artist, it means so much to me that he would come into my little world to share his gifts and put his name next to mine. And as a fan of his music and writing, I’m just kind of freaking out still — it is truly surreal to hear one of my favourite voices singing alongside mine. I’m honoured.”