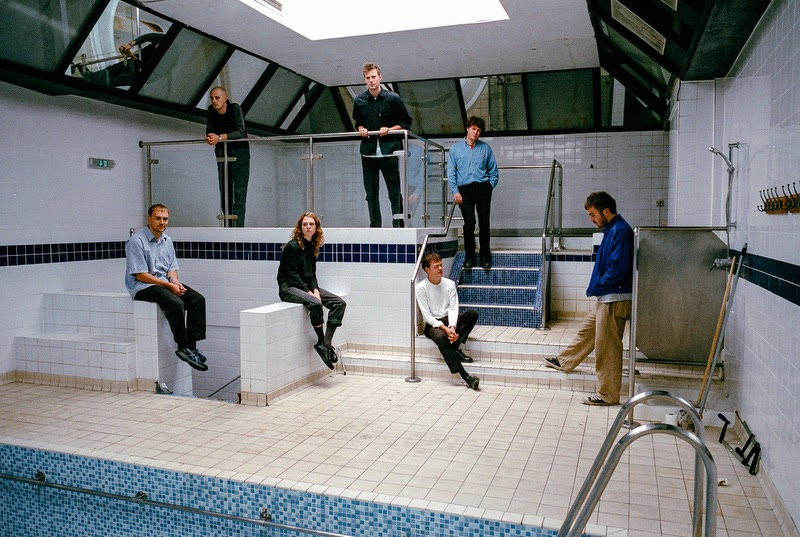 London, England band caroline, have announced their signing with Rough Trade Records. The group are celebrating the announcement with via a live session, playing their track “Dark blue”. The session was shot in January 2020, in an unused swimming pool in North London. caroline will perform at several festival dates this spring, and have a headline show in London on April 30th, along with shows at

The group spent a year and a half playing privately, without a project name. Reiterating, deconstructing and re-building the same small handful of songs over and over again, the group played their debut show as caroline in 2018. They are currently working on their debut album. 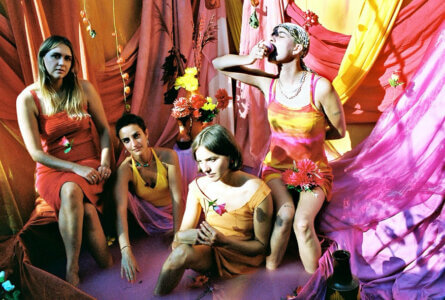