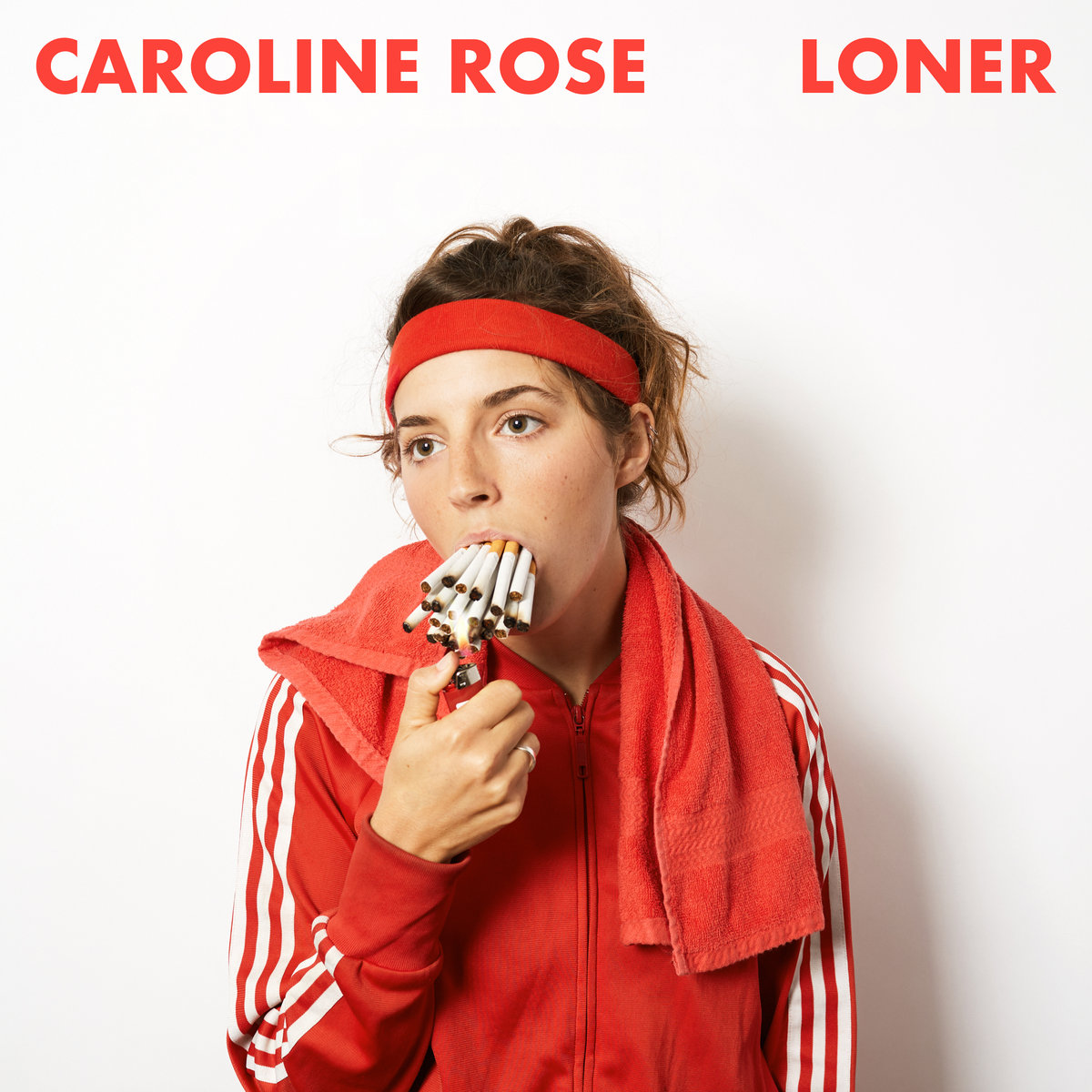 Even in the folk-pop of her previous release America Religious, Caroline Rose asserted that she had something to say that many of her contemporaries didn’t. Through the ranges of topics and sounds that layer her follow-up however, it’s clear that as Rose has grown, so has the breadth of artists she makes look like amateurs. While Loner is definitely a record that tries a lot, Rose’s smart writing will keep you mesmerized.

The smoky and venomous delivery that opens the record on “More Of The Same” sets the tone perfectly for the rest of the album as it keeps things barebones and matter of fact. Rose lets her melodies do the talking, and never tries to overstate anything that would make the song dishonest. Rose’s primitive synths come to really shape the album in a fun but emotionally raw way, like on “Cry!” as they evolve from basic to layered as Rose’s own emotions do as well. Though the song doesn’t break too much new ground, Rose personality keeps it light and fun.

“Money” takes an old-school blues-rock approach with plenty of pop-hooks and fast riffs to excite any thrill-seekers listening to the record. While the song is certainly one you’ve heard before in many aspects, Rose’s hyperventilating, and somewhat catatonic transformation over the course of the record really sets it apart. Rose hits divine synth-pop notes however on “Jeannie Becomes A Mom” as she mixes a brutal groove with elegant pop that makes you feel classy and loose all in one. The subtle riffs she sprinkles throughout the song, along the bounce of every chorus line keeps Rose’s music more intoxicating on every drop.

There’s a visual poetry to “Getting To Me” as Rose matches the violin droplets to dance melodies throughout the track. Here however, the often light touch that Rose brings to much of the album feels almost disconnected, making so many of the lush melodies fall a little flat. The cold energy of “To Die Today” matches its dark lyricism with a suffocating weight, giving much of the song an almost unbearable morose quality. It’s within a sublime bass-drop that the song morphs into orchestral electronica that it feels like Rose is evolving as an artist and person through the record.

“Soul No. 5” breaks this depression for euphoria, as Rose becomes a snarky and bouncy pop ringleader that guides her band through chaos without ever falling apart. The song’s uplifting energy rises and rises, and Rose truly proves herself a chameleon by this point in the record. All the hectic energy of “Smile! AKA Schizodrift Jam 1 AKA Bikini Intro” play into its clear political message with virtually no subtlety, though its funky hooks suggest that’s quite the point. As a snappy and brief interlude on the record however, the song is a fast and pointed critique of modern times.

“Bikini” goes as cheeky with its keyboard hooks as it does with its simple but revealing story of the harsh realities of the entertainment industry. After an interlude that did the job so efficiently however, “Bikini” ends up feeling redundant and bland by comparison. The lovely sway of “Talk” and its seductive keyboard layering makes for a track that sounds as good as it feels. Unrelenting in her heavy delivery and boundless production, Rose is able to make seemingly simple riffs something magical. Though you’ve undoubtedly heard the chords of “Animal” in several pop songs over the year, it’s Rose’s swagger and emotion behind them that makes this a powerful and accessible closer to the record. 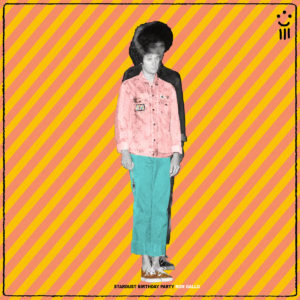 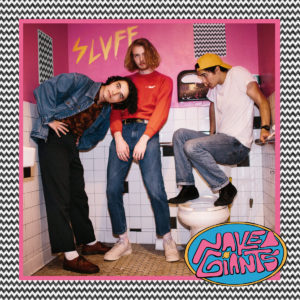 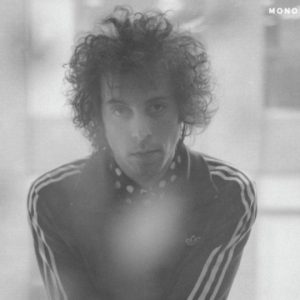