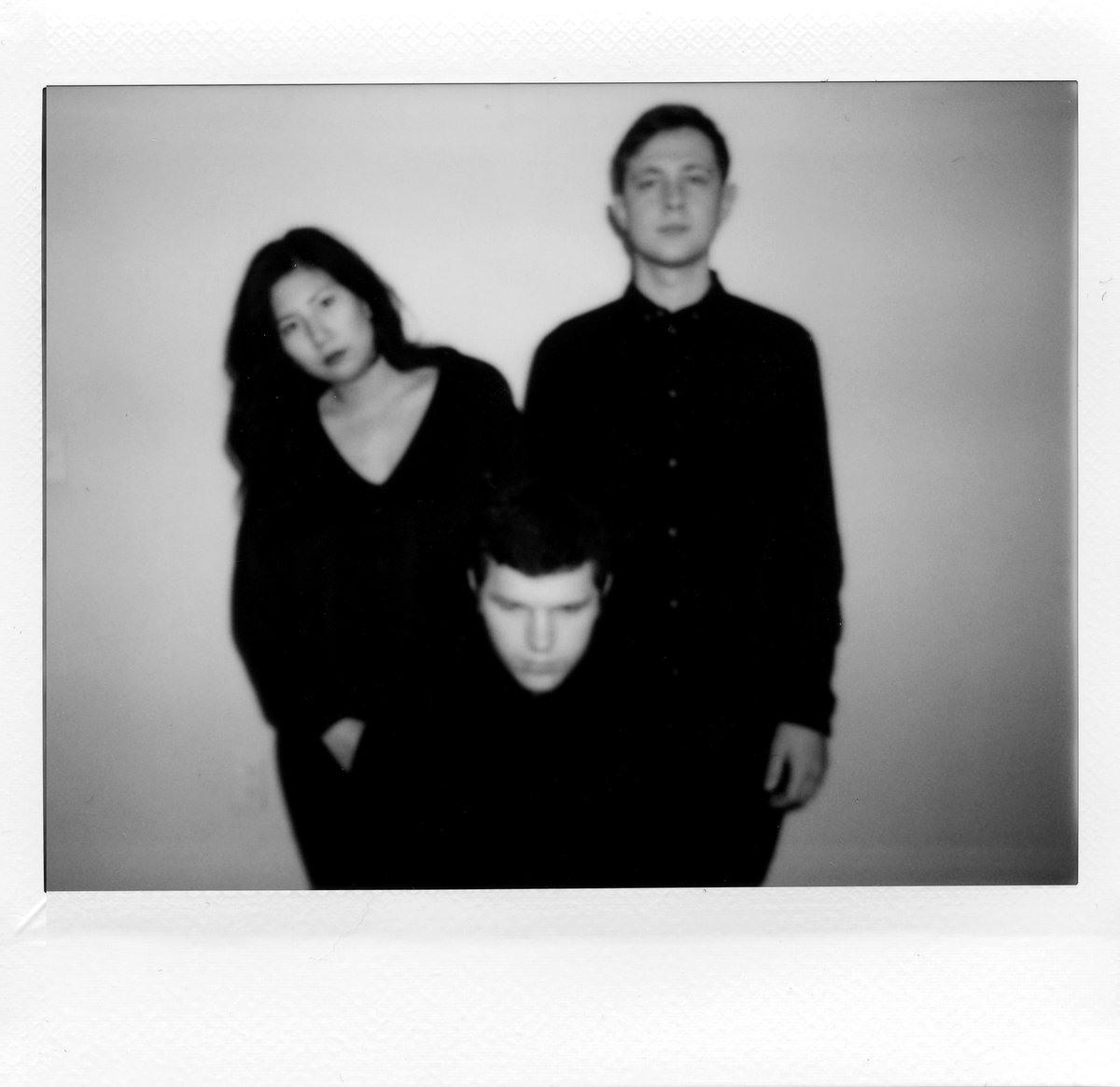 On “Career,” the keyboard, bass and drums trio start with a gentle opening with Amanda Cheng’s tender vocals. The track gradually builds up with an overwhelming sound of crashing of drums and odd synth entries. The energy creates an atmosphere akin to a traditional loud power trio – except their music is anything but traditional.

Self-dubbed “Guitarless Guitar Music” Wax Chattels overwhelming sound and energy creates an atmosphere akin to a traditional loud power trio – except their music is anything but traditional. The band creates darkly hypnotic and frenetic music that’s both rhythmically complex and sinister.

Peter Ruddell (26, keyboards/vocals), Amanda Cheng (26, bass/vocals) and Tom Leggett (22, drums) met studying Jazz Performance at the University of Auckland, and started Wax Chattels a few years later. Since that time they have honed their live-shows into something that is not to be missed – it was after a particularly insane live performance that they were signed by both Captured Tracks and Flying Nun Records on the spot.

From novels to tweets, bassist Amanda is drawn to art and writing that addresses adversity. Her post-punk informed bass lines provide the backbone for most of the band’s tracks. Initially, Peter and Amanda started Wax Chattels by writing tracks with a drum machine before realizing the band would be more exciting with a live drummer. With the addition of Tom the line-up was complete.