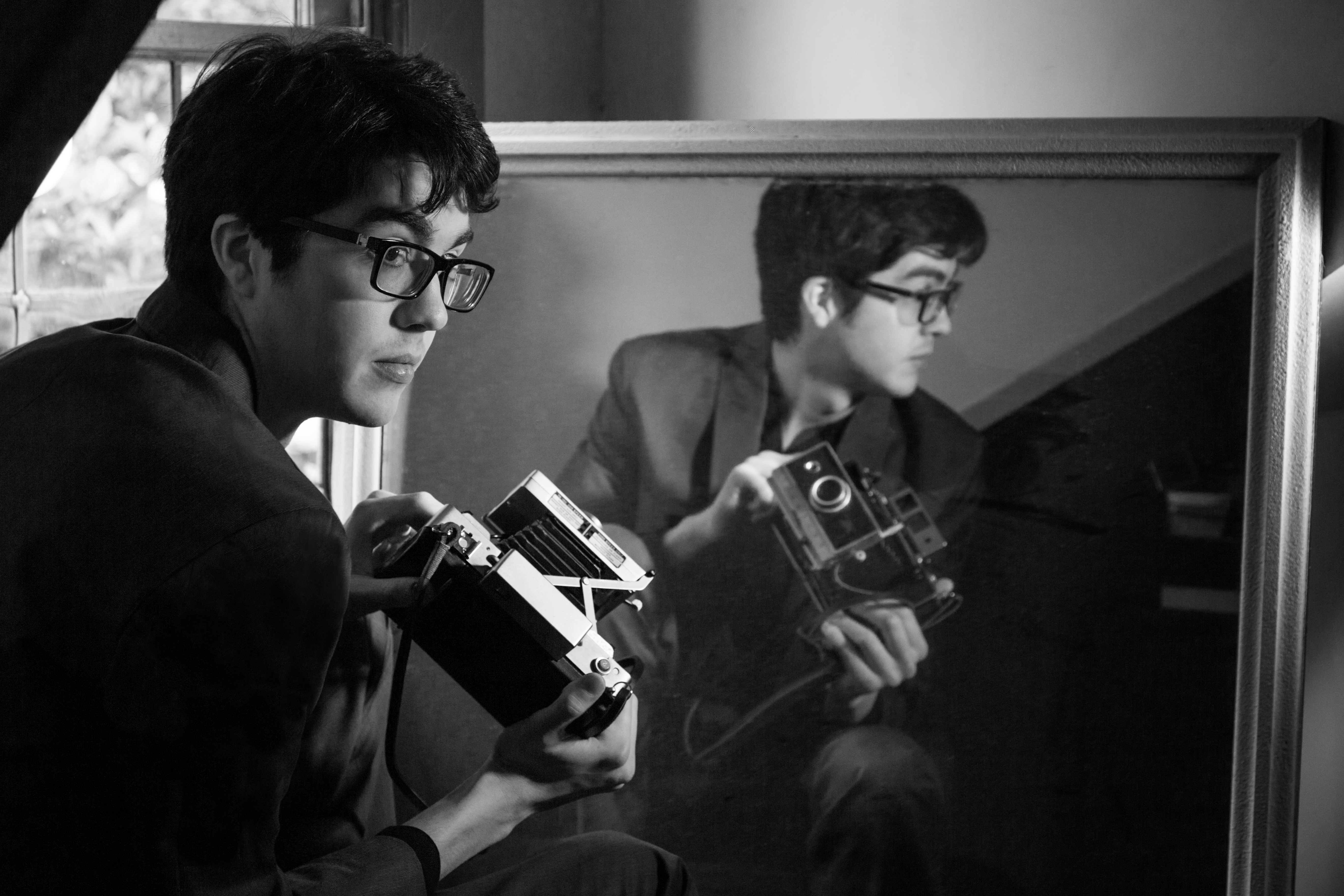 On Denial, Toledo moves from bedroom pop to something approaching classic-rock and huge (if detailed and personal) narrative ambitions, with nods to the Cars, Pavement, Jonathan Richman, Wire, and William Onyeabor. By turns tender and caustic, empathetic and solipsistic, literary and vernacular, profound and profane, self-loathing and self-aggrandizing, he conjures a specifically 21st century mindset, a product of information overload, the loneliness it can foster, and the escape music can provide.

After teasing Teens of Denial in February with the release of single “Vincent,” today Car Seat Headrest drops its second single off Denial, the hugely hooky “Drunk Drivers/Killer Whales.” Says Toledo, the song is about “post-party melancholia. Wishing to either be a better person or care less about the whole deal. Going home alone, in poor condition. The ‘killer whales’ bit is inspired by Blackfish, which is a depressing film.”

1. Fill In The Blank
2. Vincent
3. Destroyed By Hippie Powers
4. (Joe Gets Kicked Out of School for Using) Drugs With Friends (But Says This Isn’t a Problem)
5. Just What I Needed/Not Just What I Needed
6. Drunk Drivers/Killer Whales
7. 1937 State Park
8. Unforgiving Girl (She’s Not An)
9. Cosmic Hero
10. The Ballad of the Costa Concordia
11. Connect the Dots (The Saga of Frank Sinatra)
12. Joe Goes to School