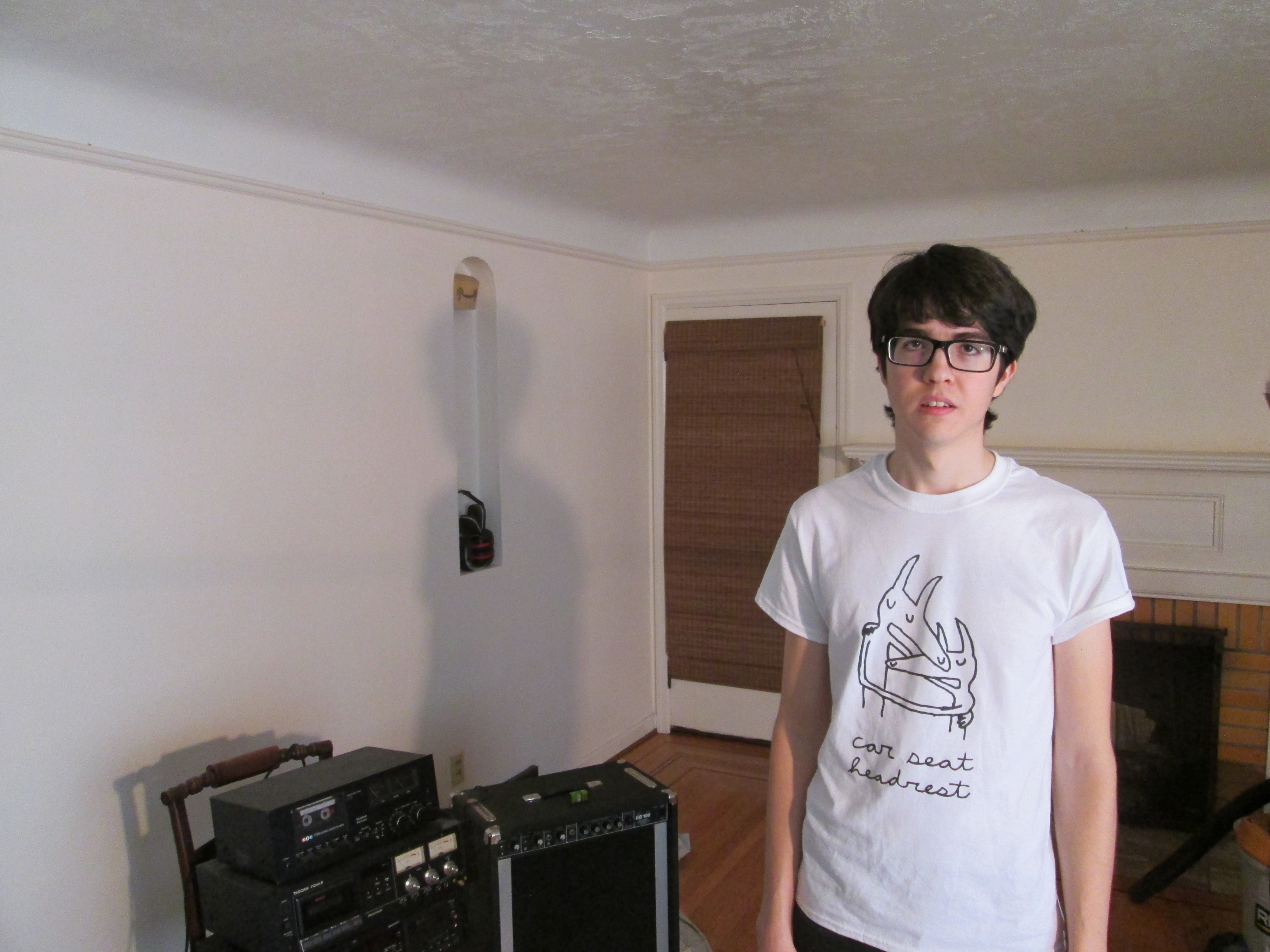 Car Seat Headrest, has shared a new single off the forthcoming album Teens Of Style (out October 30) titled “Times To Die.”

The almost 7-minute track applies breakbeat cut-ups and lowrider-style horns to a neo-psych jam filled with lyrical meditations about the Book of Job, Judaism, Hinduism, and the record business (he rhymes “devil” with “demo!”). The artwork seen in the “Times To Die” lyric video (as well as the Teens of Style album art) was inspired by William Blake’s “The Grave.”

Car Seat Headrest began in 2010 in Toledo’s hometown of Leesburg, Virginia. Needing a place of solitude (and soundproofing) where he could record vocals undisturbed, a 17-year-old Toledo set up shop in the family car.   Toledo’s catalogue touches upon youth and death, love and depression, drunken parties and 2nd century theologians. Ever surprising, his lyrical imagery ranges from playful to sexually frank to sorrowful, often within the same song.

After relocating to the Seattle suburbs in 2014, Toledo assembled a lineup with bassist Ethan Ives and drummer Andrew Katz. Teens of Style is the first Car Seat Headrest album recorded with a full band.

On Teens of Style, Toledo has taken material from the first three years of the band’s existence and reworked it to generate some of his most original to date.  Drawing material from 3 (2010), My Back Is Killing Me Baby (2011), and Monomania (2012), Teens of Style provides a concise overview of the band’s many sonic and emotional facets, with the songs ranging from electronic psychedelia to punky anthems to melancholic acoustic numbers.