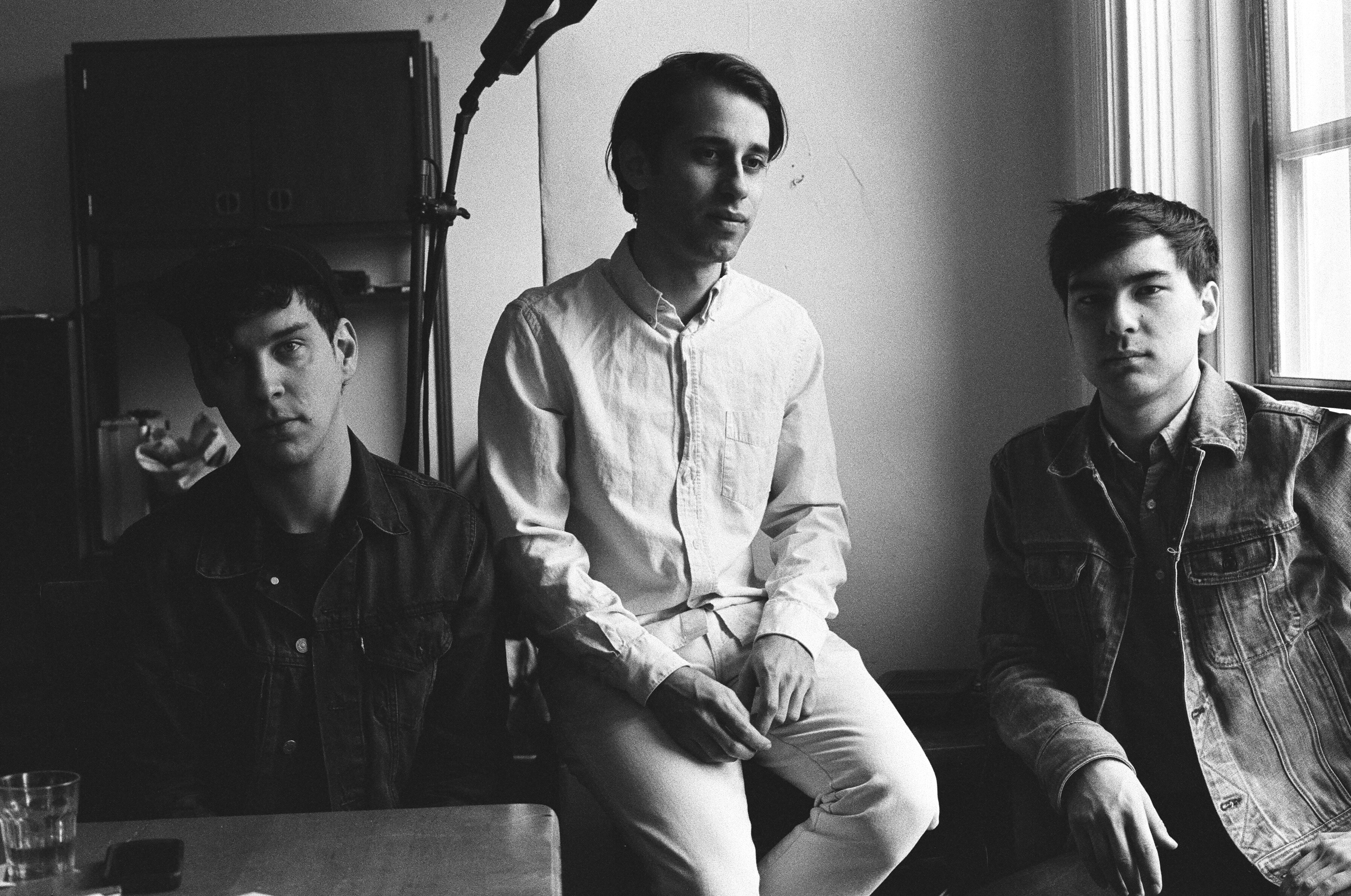 Songwriter and audio engineer Ezra Tenenbaum had been casually working on solo home recordings on his Tascam 8-Track in the vein of Shoes, Emitt Rhodes and Cleaners For Venus, and, in a desire to round out the songs, he enlisted bassist Shane O’Connell and drummer Michael Stasiak (formerly of Widowspeak). As it happened, the trio’s first chance to play together was an audition for the American touring version of Spiritualized (they didn’t get the job). But, the trio kept meeting and working, turning Ezra recording as a solo artist into Ezra, Shane and Michael playing as a band; thus, EZTV was formed.

With a pool of over 30 demos to work with and Jarvis Taveniere of Woods onboard to produce, the band headed to Thump Studios in Greenpoint, Brooklyn, to record their debut LP for Captured Tracks. The result is Calling Out, and the band has shared the first single “The Light,” which you can check out below.

Calling Out will be released July 10th via Captured Tracks. 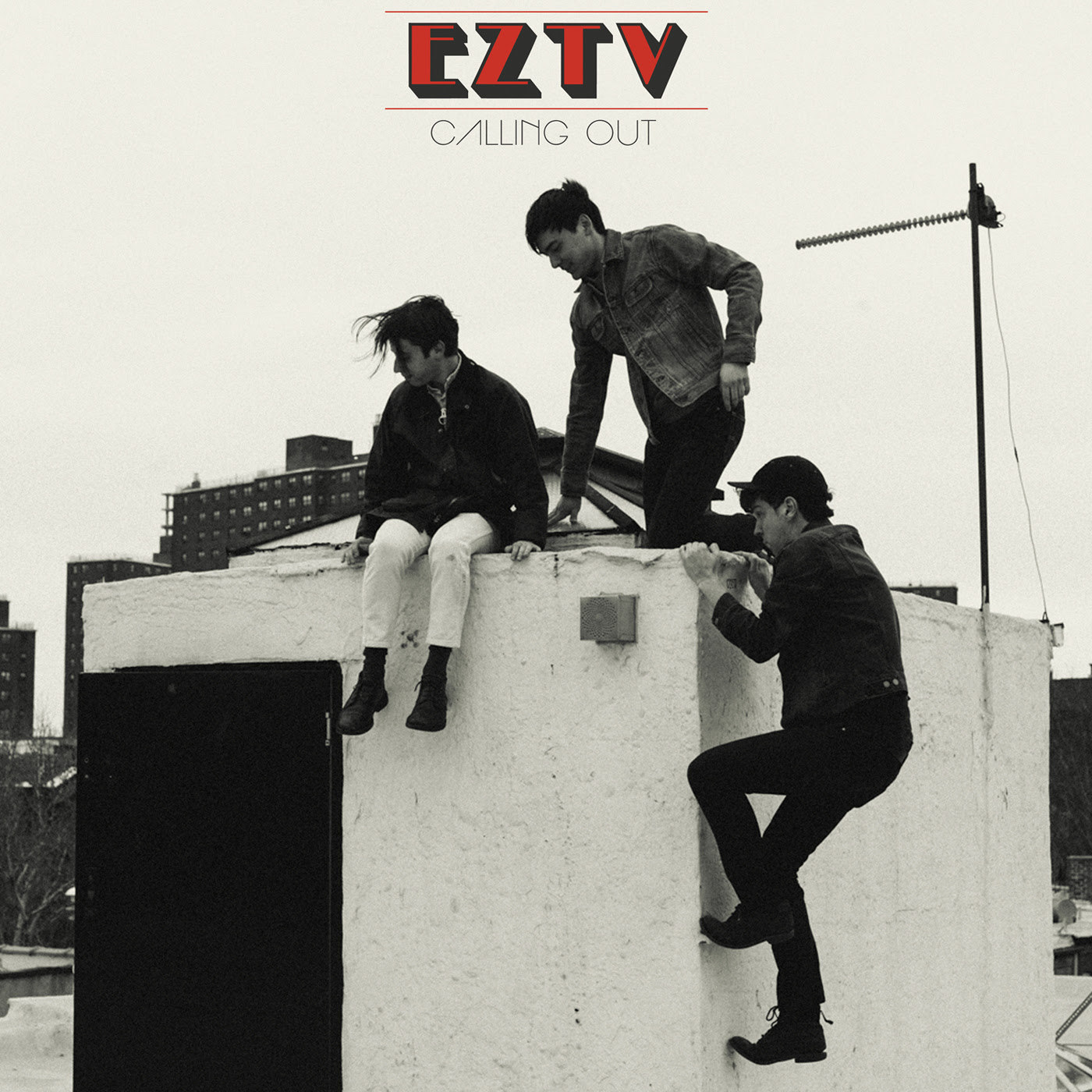