Born from the friendship of Jazz Rodríguez Bueno and Carla Pérez Vas — who later recruited drummer Antonio Postius and bassist Leia Rodríguez — MOURN is a foursome of self-proclaimed “Nerds playing music and shit at the doors of hell.” Paying homage to the likes of PJ Harvey, Patti Smith, Sebadoh and Sleater-Kinney, but with such subtle and sophisticated reverence, it’s hard to believe that they’re so young (Jazz [18], Carla [18)] Antonio [18] and Leia [15])

On February 17th, 2015, we will release the band’s self-titled debut on vinyl (out digitally today), which will feature 11 tracks recorded live over two days in the studio. You can listen to and download lead single “Silver Gold” right now. 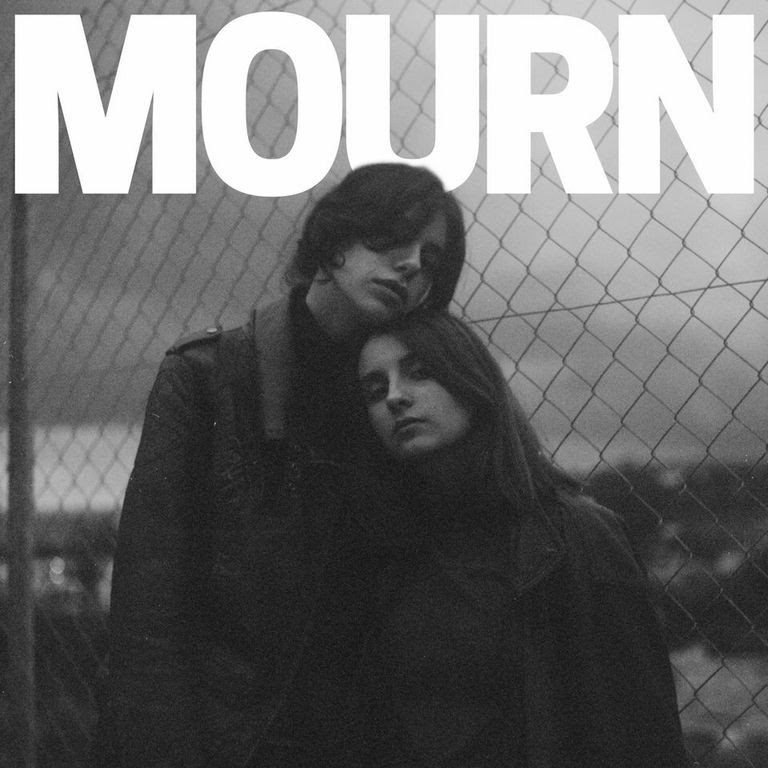