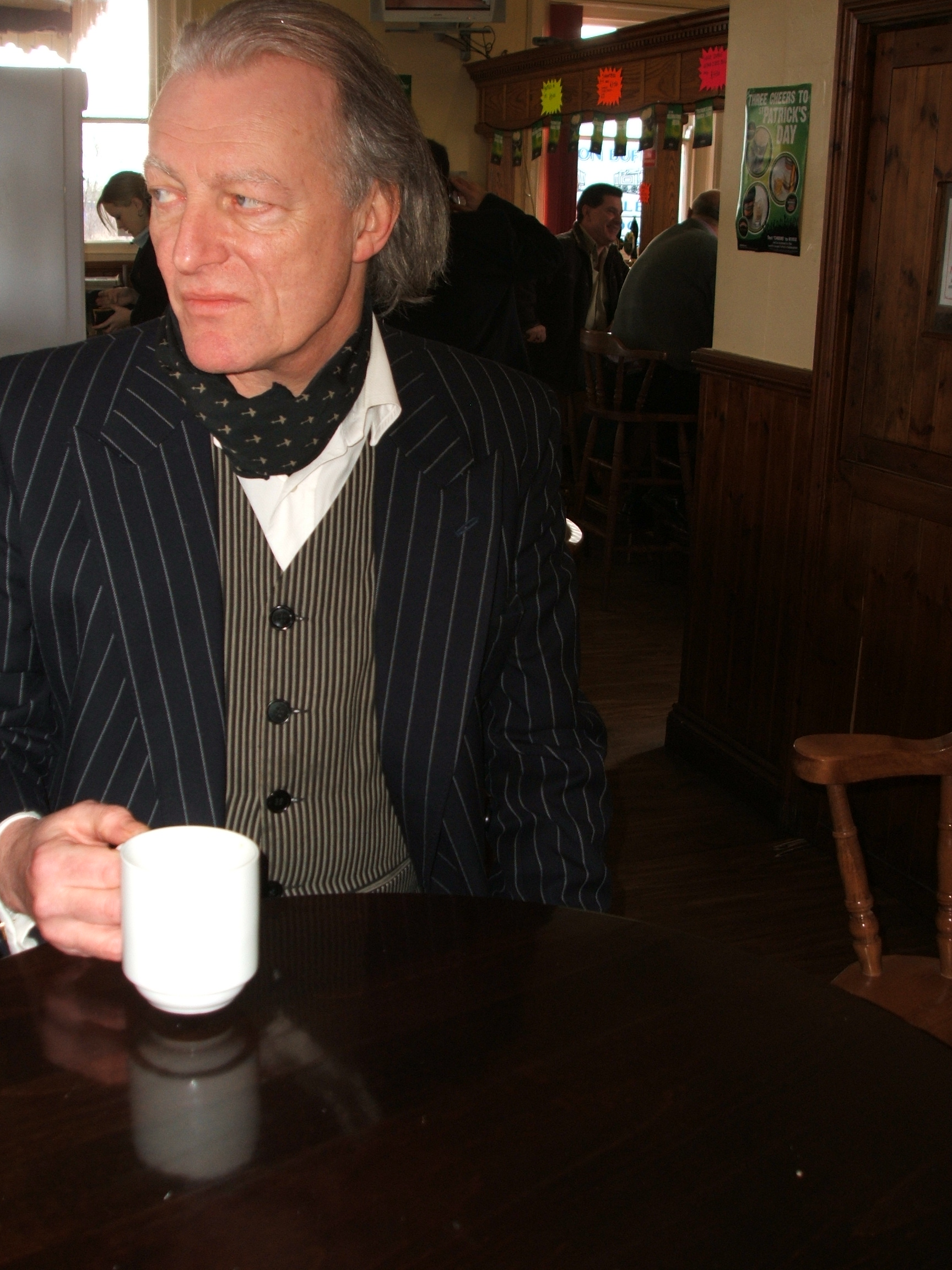 The album, described by Captured Tracks founder, Mike Sniper, is a “Best of New Newell” and consists of 24-tracks creamed from the four Cleaners/ Newell albums made during the last four years. The release, on all formats, with lyrics, archive pics and copious notes from Newell himself is due out on June 9th.

On September 19th Martin Newell will be playing his first major London show for many years at St. Giles in the Fields, a beautiful old Palladian church in the centre of London. This will be a one-man Saturday afternoon show in Golden Afternoon format. He will also play his Colchester hometown show the following afternoon. He is uncharacteristically excited about this.” – Martin Newell 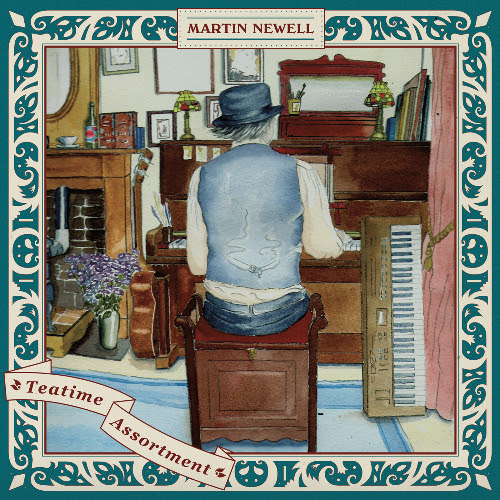 Wake Up and Dream
Ghost of Jenni Rainbyrd
English Electric
Sunken City
St. Overdose-on-Sea
Secret Stations
All the Lights in This House
Dear Wesley
Shabby Heart
The Starts on a Tray
Back in the Day
Carol For
Essex Girls
Saturday Games
Twinkle
Idol
The Lost Summer
Suntown Way
He’s Going Out With Marilyn
The Days of May
The Royal Bank of Love
The King of the Sixties
Time We Talked Again
Imaginary Seas

At a young age, Martin Newell began songwriting and recording at home with minimal equipment; a sony reel-to-reel recorder and a 12 -string guitar was all that was necessary. Even after his pivotal years of success in Cleaners from Venus and other collaborations, he is still known to say, “Actually, I preferred the demos.” Teatime Assortment is a compilation of these cherished tracks and demos, in its purest form. This “Best of New Newell” represents a retrospective of his career, focusing on 4 years of home recordings between 2010 and 2014 and his personal and career growth post Cleaners From Venus. Newell will also be sharing exclusive, bonus track “Liverpool Judy” apart from Teatime Assortment, which is available for download