Captured Tracks are released a boatload of music for Record Store Day 2014. They have been kind enough to share all the in depth details.

Milk’n’Cookies: In the early 1970’s a Long Island power pop group known as Milk’n’Cookies signed to Island records and seemed poised for greatness. The foursome, comprised of Sal Maida (whose credits include Roxy Music, Cracker, Sparks), Justin Strauss (a mainstay in the club scene then and now), Ian North and Mike Ruiz, however were continually met with obstacles and never quite made it. This 7″, featuring exclusive versions of the tracks “Not Enough Girls” and “Nots” gives a taste of M’n’C and what we have in store for later this year.

Skylon: In 1981 future-Jesus and Mary Chain member Philip King (credits also include Lush, Felt, Servants) and his then girlfriend Roxanne New collaborated on a track commemorating the 30th anniversary of the Festival of Britain titled Skylon. This 7″ features both the original, produced by Adrian Borland of The Sound, and an acoustic version of that track, “Skylon”, which has never before been released on vinyl.

Bok Bok: The joint project of Steve Garvey (Buzzcocks) and Karl Burns (The Fall) as The Tear Drops dissolved in 1980, and in its ashes Bok Bok was born. Picking up singer Dave Price, they recorded the tracks “Come Back to Me” and “Misfit” and released their only 7″.  This release celebrates the too-short lived collaboration between Garvey and Burns.

Medicine: We cannot get enough!  After the success of last year’s RSD release AND a new album (To The Happy Few), we’ve got the trio’s Part Time Punks Session from 2013 on a beautiful tri-color LP.

Cosmetics:  In 2011 Cosmetics began sonic experimentations in the Dub Narcotics studio of Olympia, but they weren’t quite satisfied, and the tracks were packed away. Well, they listened with fresh ears and decided the rest of the world needs to hear them! 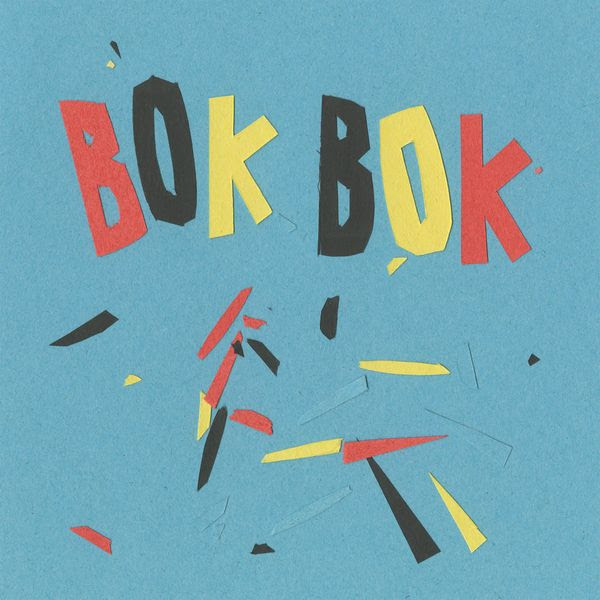 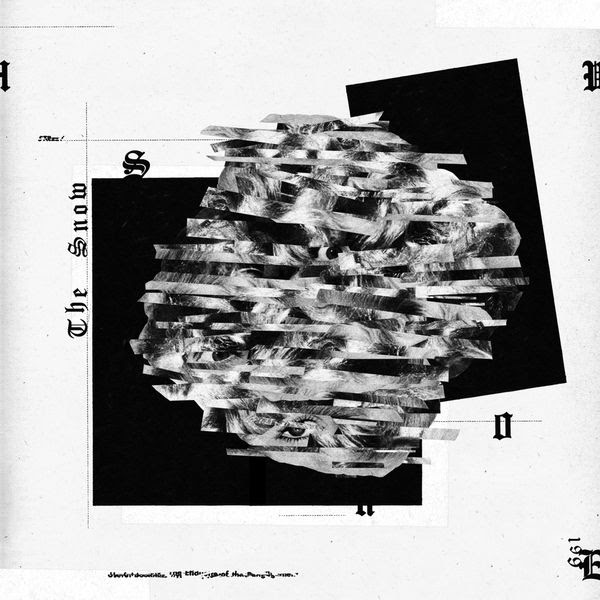 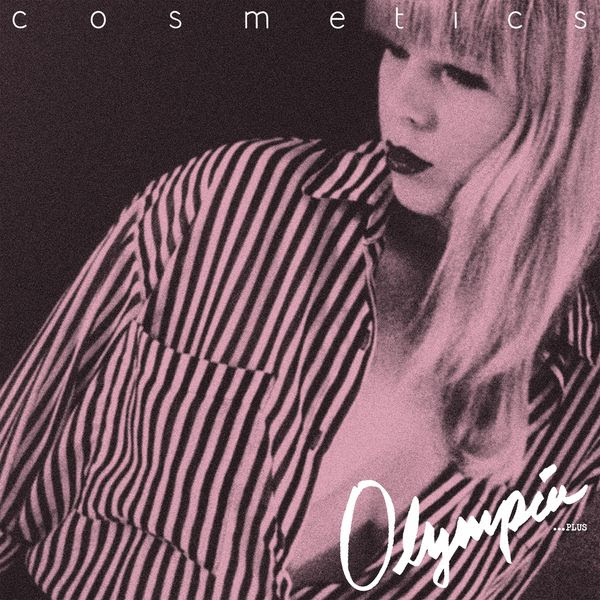 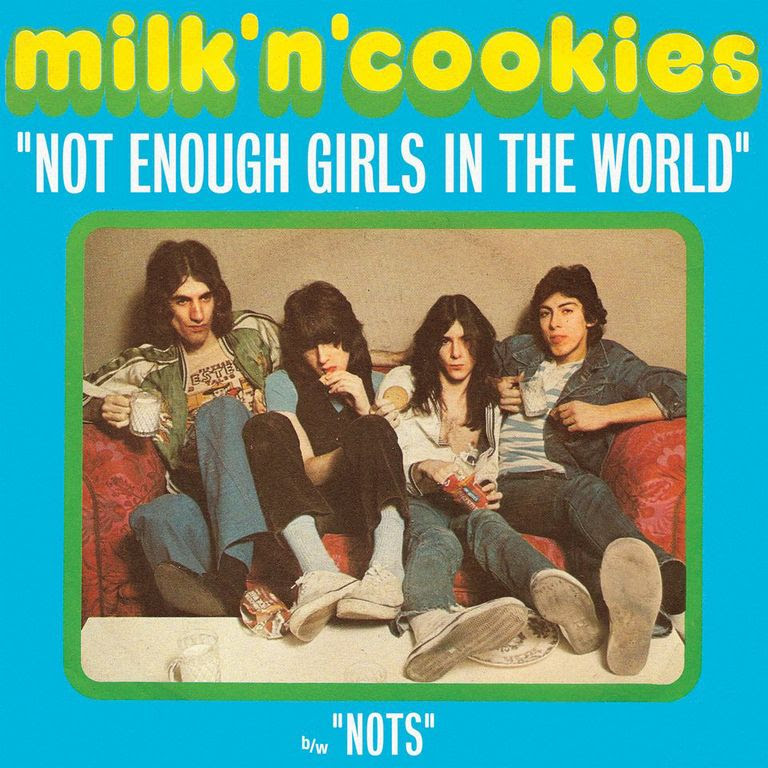 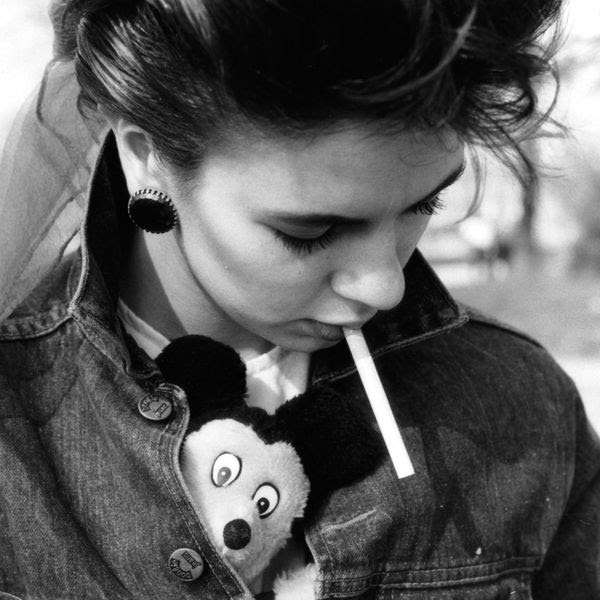 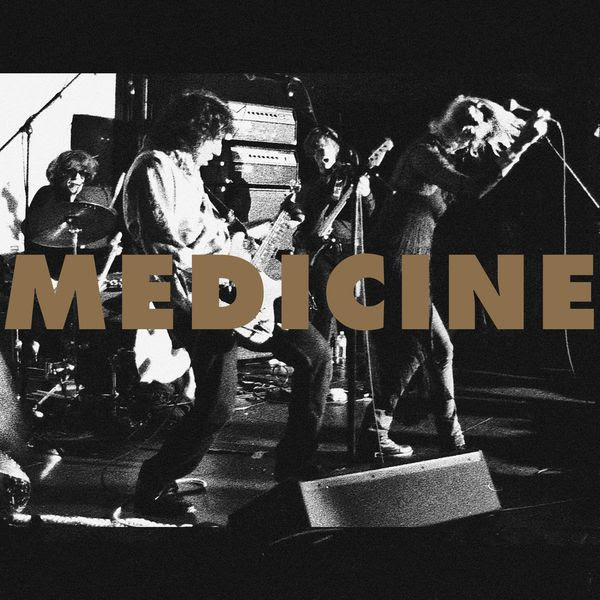