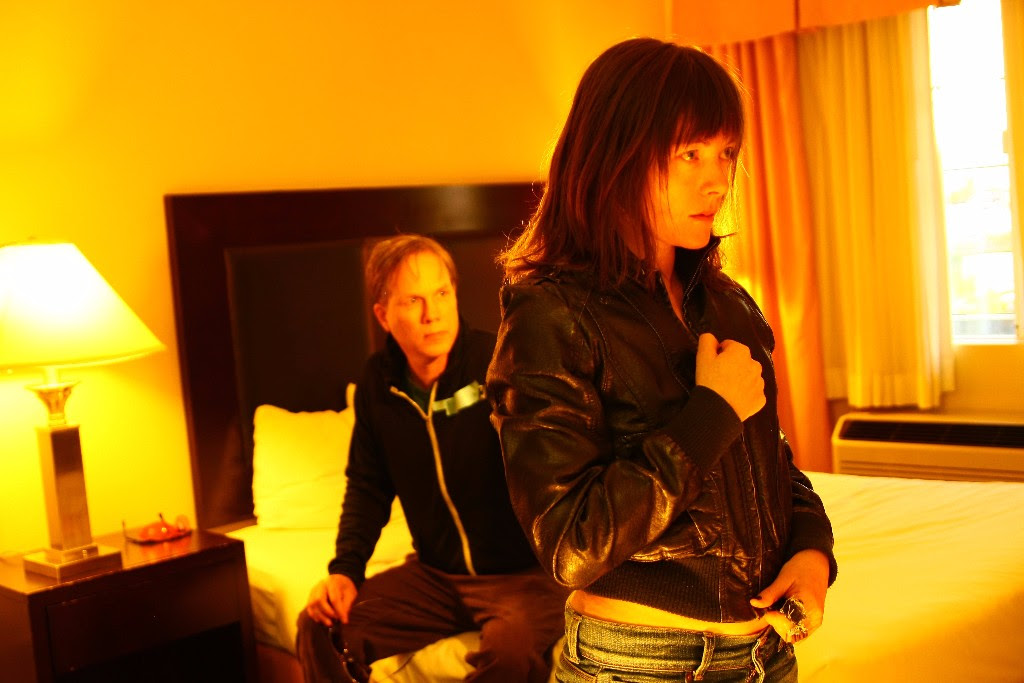 After a year of touring, they released Hilarious Heaven (Xemu Records, 2013), an ambitious double album recorded by stoner legend Steve Kille of Dead Meadow. Later that year, a radical life change and desire to escape the domesticated world took them to the Mojave desert, where they settled in a Joshua Tree cabin and now live as desert hermits. Desert life inspired the album UPTIME! which came out on Xemu and Lolipop Records (cassette) following The Early Year, a comp of their early EPs/singles released by Mock Records in 2014. 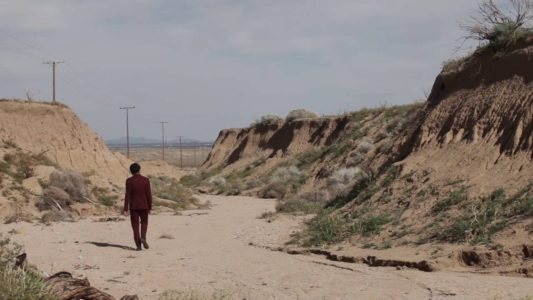