SWAN LINGO has released his new single “I Can’t See Your Face Anymore” (out now on WEDIDIT) and the track’s music video on Highsnobeity – watch here. The young musician teamed up with Los Angeles producer C.Z. and cinematographer Nico Ballesterois (Adamn Killa, Killavesi) to effortlessly capture the single’s heartfelt aesthetic, both sonically and visually with an edge.

The Washington D.C. native’s unique approach to hip-hop with a progressive lo-fi sound garnered him many new fans. SWAN LINGO’s initial exposure to the music world was through African drumming classes as a child. From there, his musical interest led him to start rapping within his teens while using melodic harmonies to add more of a tantric feel to his music. SWAN LINGO is currently finalizing his debut album to be released early next year. 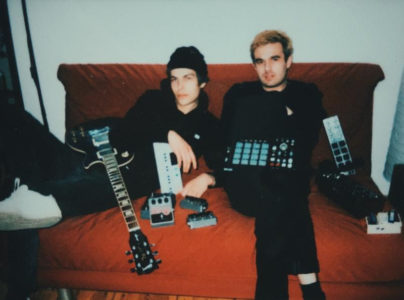 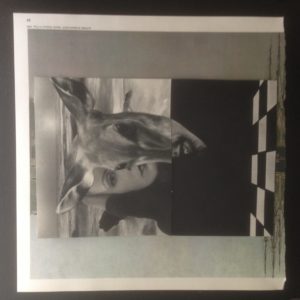 “Love is everything I Needed” by Rose