Empty Cellar Records is stoked on the third full-length release by San Francisco’s Cool Ghouls, Animal Races. Fans of their self-titled debut and 2014’s A Swirling Fire Burning Through the Rye will be similarly stoked to hear how this band has continued to evolve. If the first album was a celebratory debut, and the second an earnest venture into deeper waters… this third album is like the crystal born of the murky womb that was the second, fertilized by the initial intention of the first. Not only have the ghouls reaped the crop they sowed; they’ve baked it into some new kind of bread!

For the uninitiated – Cool Ghouls play rock’n’roll. That’s about all there is to it. They’re California natives. They try to do a good job. They like to try to elevate and get far out. They also like to keep it real. They like to make friends and have a good time. They don’t like bullshit. They want to keep growing and learning how to become more powerful musicians. This record reflects the discoveries they’ve made over the last five years about live performance, themselves, and each other.

The eleven tracks, recorded to tape by Kelley Stoltz in his backyard studio and mixed and mastered by Mikey Young, are first and foremost documents of the four-piece’s live performance of the tunes. Many of the songs were road-tested, but – unlike the prior records – a few of them were not. This opened the door for some new looks: an acoustic guitar, some synth, upright piano, a little pedal steel wizardry from Tom Heyman, etc. It’s Cool Ghouls doing what they’ve always done, but in more ways and better.

Animal Races is available on LP/CD in the US via Empty Cellar Records and the EU/UK via Melodic Records, and worldwide on cassette via Burger Records. All versions feature full-color artwork painted by Shannon Shaw (Shannon and The Clams). Distributed by Revolver/Midheaven (USA). 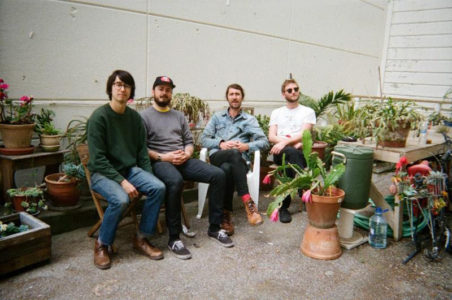 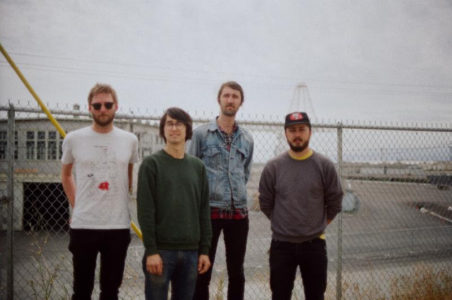