“Can’t Figure It Out” by Slaptop 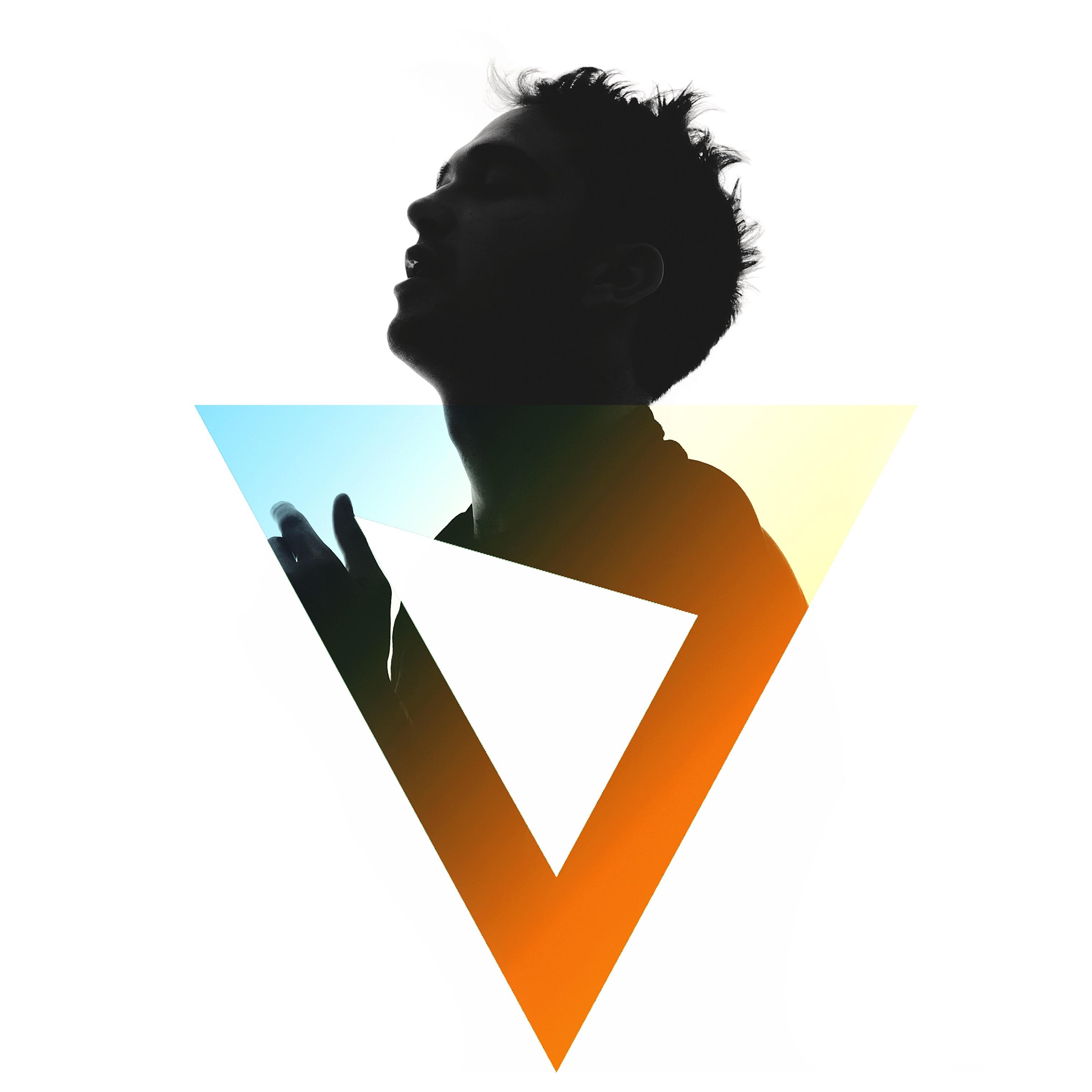 San Francisco-based artist Slaptop blends catchy melodies with house rhythms to create a unique sound, incorporating elements of electronic, jazz, and pop into soulful dance music. Seemingly out of nowhere, Slaptop arrived on the electronic music scene with the release of his debut single, “Sunrise.” After appearing on the FIFA 2015 soundtrack, it’s been streamed millions of times.

Following “Sunrise,” Slaptop released a string of originals, four out of five of which reached the top five on Hype Machine as well, matching the breakout success of “Sunrise.” These included “Distraction,” “Away,” “Remember,” and “Walls” which adopted a deeper, grittier sound than the first single, while still capturing the youthful spirit of “Sunrise.” Slaptop has also released a host of remixes for the likes of Zhu, Jaymes Young, and Fetty Wap. With plenty of material set to be released, the sky is the limit for Slaptop. 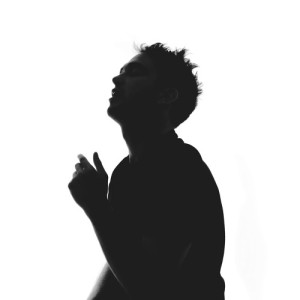 “Tearing Me Up” by Bob Moses (Slaptop Remix)