“Can we work it out” by Gordi 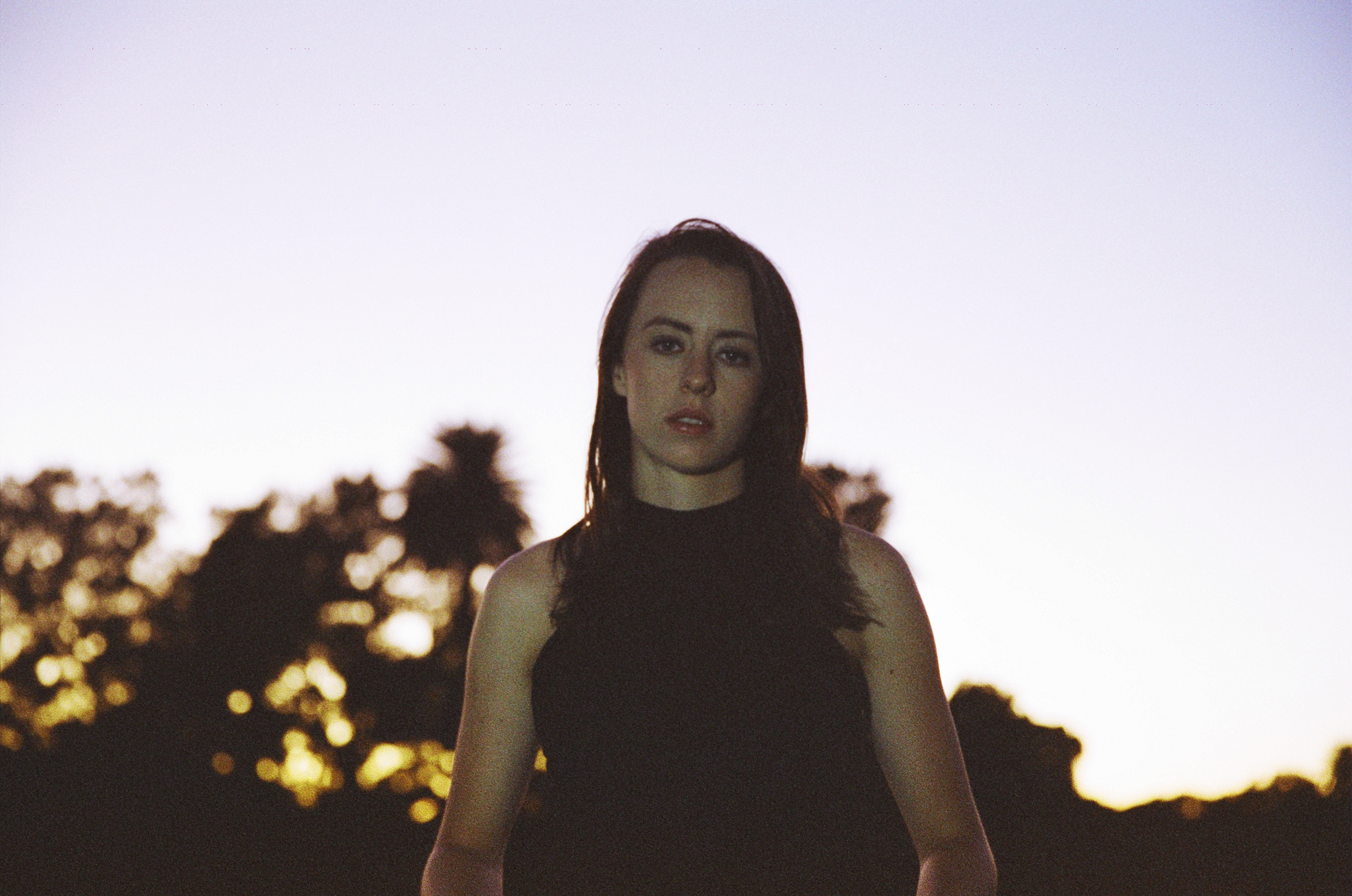 Gordi’s debut EP Clever Disguise (which will be released digitally next Friday, May 13th). Previously Gordi had shared the single “Can We Work It Out.” Recently, she shared the new track “Can we work it out”” which you can stream below.

Gordi’s musical instincts began on the piano at an early age by virtue of her music teacher mother. Like so many of her musical heroes, she was later drawn to the earthiness of the steel string – a useful piece of armory to have growing up on a farming property in Canowindra in rural New South Wales, Australia. But the craft in her songwriting is found partly in the emotional spectrum that her tracks span – from wistful aching to spirited celebration, her lyrical journeys take us places in our memories and imaginations that belie her 22 years. The candor in Gordi’s songs is matched by a vocal tone that is at once fractured and brimming with richness. Combining vintage vocal layering and earthy guitar textures with delicate modern electronic production.

Gordi will kick off her North American tour in support of the Clever Disguise EP later this month at Sasquatch! Music Festival. A full list of dates is below. 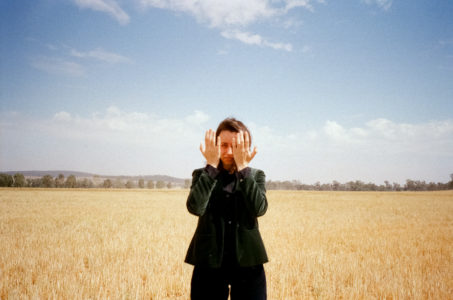 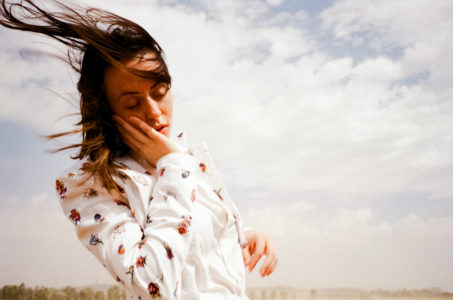 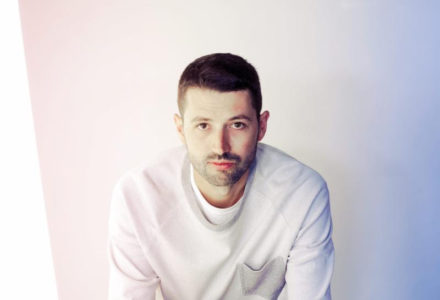