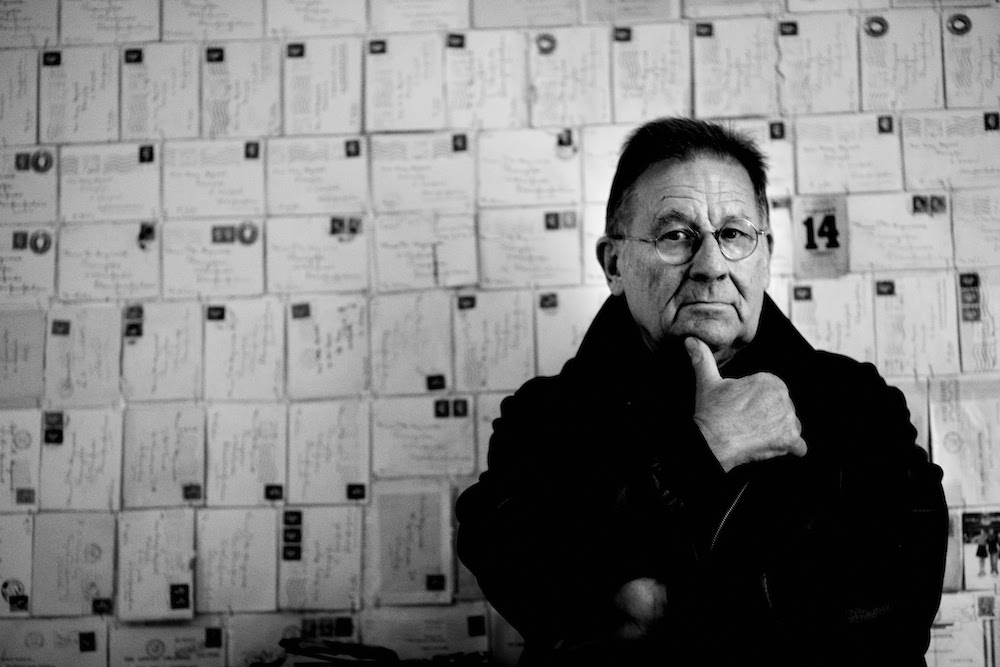 This 12 CD deluxe box set, limited to 1000 copies worldwide, each signed by Schmidt, takes you on a journey through his entire solo work from 1981 to the present day and is out on Mute / Spoon Records on January 8, 2016, with the digital version out December 4, 2015.

Irmin Schmidt is a founding member of Can, the German band whose unparalleled genius remains unquestioned, timeless and immeasurably influential. When all Can members decided to part and explore new sounds, Irmin teamed up with Swiss jazz and electronics musician Bruno Spoerri to make his first post-Can album, Toy Planet. The collection travels through his Gormenghast opera, solo albums, collaborations with Kumo (Jono Podmore) and Duncan Fallowell, plus his extensive and award winning film soundtrack work.

After a classical education as pianist, conductor and composer, Irmin Schmidt – who studied under Stockhausen and Ligeti – established Can in the late 60s combining classic new music with rock and jazz.

The Film Musik CDs include a previously unreleased album, Film Musik Anthology Vol. 6 in addition to music from across over 100 soundtracks and theatre compositions that Schmidt has worked on over the past three decades.