“Can It Be Love?” by Jackson MacIntosh 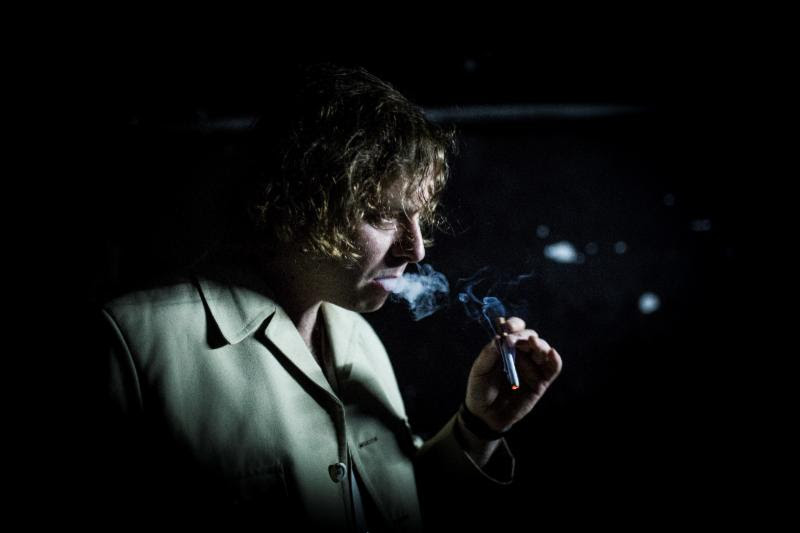 Montreal’s Jackson MacIntosh, released his new single “Can It Be Love?”, this past week. The song is the result of three years worth of songwriting, and will be available next month via Sinderlyn.

Jackson explains he was listening to Timelord by Momus a lot at the time when “Can It Be Love?” was written. “It influenced the sonic palette and lackadaisical vocal delivery. I was also feeling like a bit of a timelord myself. I’d just moved back to Montreal from LA and the lyrics bemoan traveling all the time when you’d rather be with someone you care about. A classic musician’s dilemma, a classic songwriting subject (see: most of Hejira by Joni Mitchell). You’re hoping you’ve fallen in love, but you’re not around to find out. If your phone still works, I’ll call you and we’ll talk about it.”

You may also know Jackson as the bassist of indie pop outfit,TOPS. He recorded and engineered the last two albums for labelmate Homeshake at his now-defunct home Montreal studio and venue, Drones Club. He has collaborated with cherished LA weirdo Drugdealer as well as Montreal’s Bernardino Femminielli, all in addition to fronting pop band Sheer Agony.