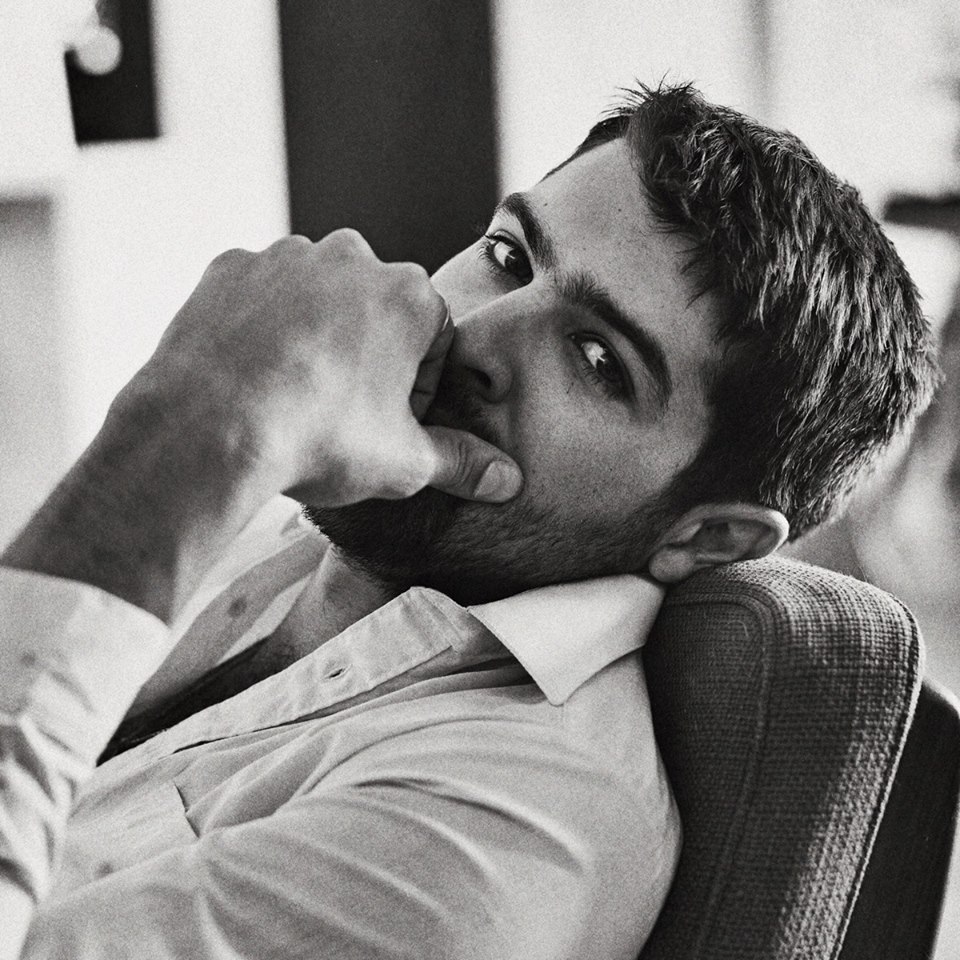 Cameron Avery of Tame Impala has announced tour dates across the USA and Canada.
Share on TwitterShare on PinterestShare on PocketShare on RedditShare on FacebookShare on Email

Perth-based singer-songwriter and multi-instrumentalist Cameron Avery is coming to North America this spring in support of his debut album Ripe Dreams, Pipe Dreams out via Anti-on March 10th. The longtime drummer of Pond and touring bassist for Tame Impala will get to tour his own project for the very first time, where he’ll use his dynamic baritone and soaring soul-pop melodies to propel his audiences through the dreamscapes he’ll create with his band. He’ll also be making an appearance at this year’s SXSW in Austin. See all tour dates below.

Watch “A Day In The Life” video with Cameron Avery:

On Ripe Dreams, Pipe Dreams, Avery offers an ornate yet gritty sound driven by his soulful wit and sweeping arrangements. His deep, husky voice recalls the dark power and humor of artists like Nick Cave, Scott Walker, and Tindersticks, channeling train-wreck romanticism into timeless music for the modern age.