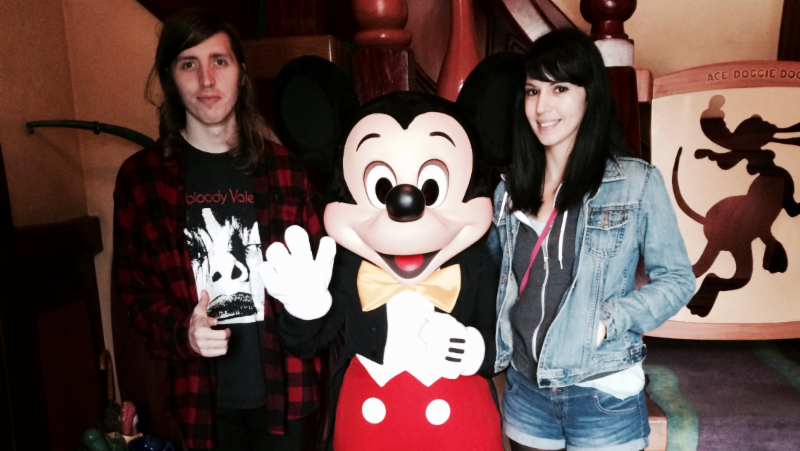 Camera Shy, the duo made up of Nick Bassett (Whirr, Nothing) and Alexandra Morte (Whirr), is back to share “Colors Radiate.” Previously Camera Shy released the video for “Your Only One.” and is the second single released from their upcoming album, out July 14 on Run For Cover.

Before they came to be known as Camera Shy, Nick Bassett and Alexandra Morte had been working on crafting warm weather indie pop indebted with influence to the Smiths, the Sundays and Sarah Records catalogs while the pair made loud, shoegazing punk together in Bassett’s band, Whirr. While the Bay Area act has moved onto a darker terrain since Morte’s departure, she and Bassett have remained a creative unit that serves as a brighter outlet to contrast the caustic dreariness Whirr indulges.

Camera Shy’s first exhale of melancholy bedroom pop arrived properly on last year’s Jack-O-Lantern EP, and now, Bassett and Morte refine their soft start with their eponymous debut full-length for Run for Cover Records. For this effort, the pair reunited in Bassett’s adopted hometown of Philadelphia alongside producer Arthur Rizk. 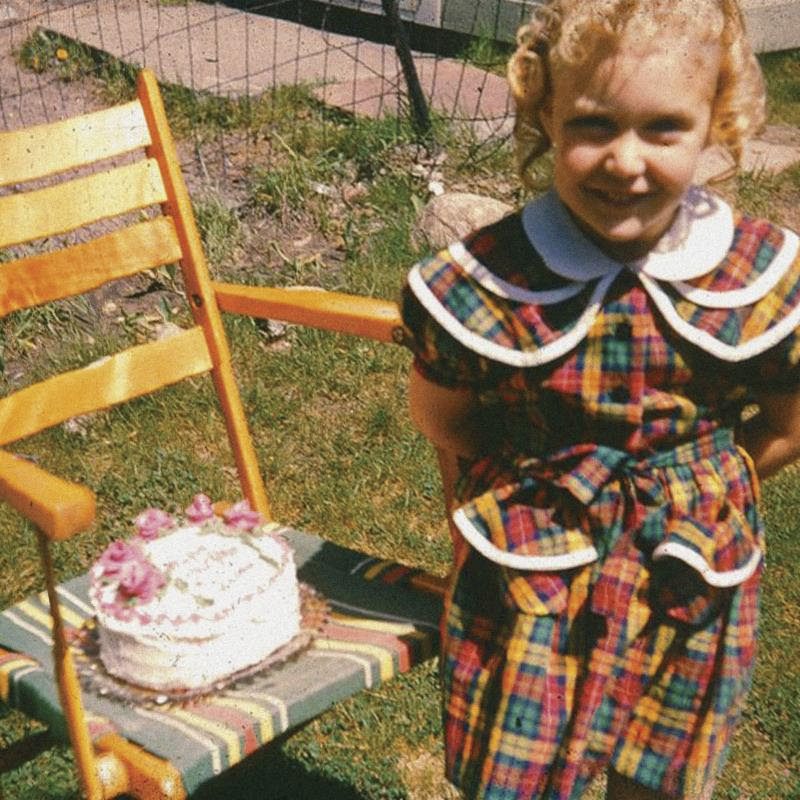