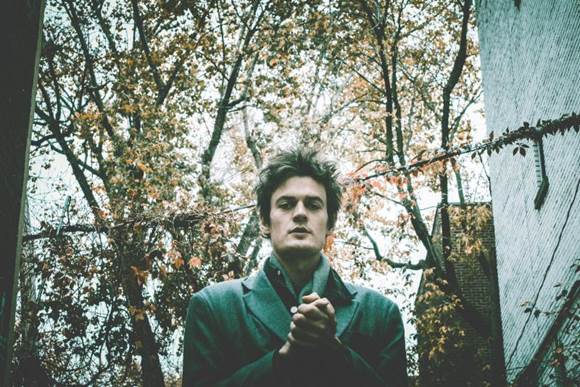 Calvin Love has announced that he has signed with Arts & Crafts, the Toronto-based record label. To celebrate the announcement, Calvin is sharing a new track called “Daydream.” The Edmonton native is also announcing that he will be playing Brooklyn’s Baby’s All Right on February 26th and will be giving away a limited edition cassette which will contain new tracks from his forthcoming full length release due out later this year. Love will also be joining The War on Drugs, Alabama Shakes, Father John Misty, and more at this years’ Field Trip Festival in Toronto on June 6-7. In the meantime Toronto audiences can catch him at The Silver Dollar on February 16 with Alex Calder.

“Daydream was written as an escape plan, from the everyday routine. A call out to a special someone, while waiting for the winter to fade.”