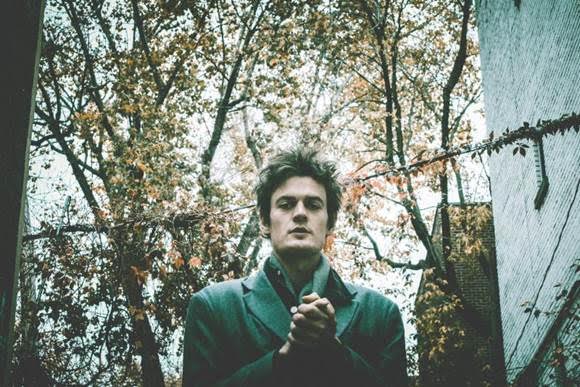 Performed and recorded entirely by Love at his Cool Creep Studios in Edmonton, Super Future distinguishes him from the lineage of hometown cronies like Mac Demarco, TOPS, Alex Calder, and Sean Nicholas Savage. Suave and demented, nostalgic and otherworldly, with Super Future Calvin Love casts a black light shadow on the white of sun-soaked skies.