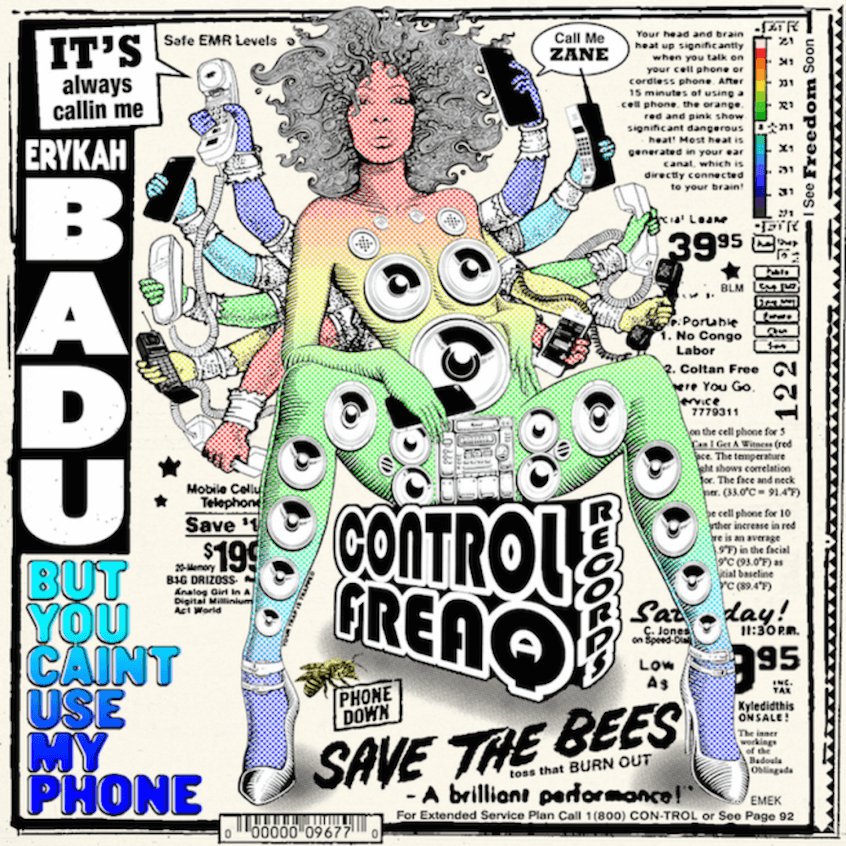 But You Caint Use My Phone

“You used to call me on your cell phone,” has become one of the most memorable pop hooks of the year, having been smoothly delivered by Canadian hip-hop titan Drake on his recent “Hotline Bling” single. The softly sung intro yearns for better days with an ex, but there’s another nostalgia grafted on to the line that people may be leaning into as well. Consider, for instance, how much you use your smartphone. Or, rather, what exactly you use your phone for.

Modern-day multitasking has us texting friends, checking e-mail, swiping left a few times on Tinder, maybe playing Giant Boulder of Death for a minute, and cueing up the Netflix app to catch up on Jessica Jones during the long bus ride home. But, like, really dialing up someone to hear their voice? It’s an almost a foreign concept this point. And why arrange a late night hook up with a call when you can just as easily text a pervvy “‘sup?” along with a sassy emoji of a peach or eggplant, or suggest the now ubiquitous “Netflix and chill?”

As it would seem, Erykah Badu has likewise been contemplating Drizzy’s plight in “Hotline Bling,” which, judging by the lyrics, seems to be that the 6 God is mega-bummed that a woman could even contemplate having fun without him. Badu recently delivered a lyric-twisting remix of her own, which has now led to the beloved Dallas, TX soul singer’s cell culture-questioning EP, But You Caint Use My Phone.

The collection’s “Caint Use My Phone (Suite)” begins with an on-point approximation of an old-school busy tone. This quickly contorts itself into a sublime synth hook supporting Badu’s confident, quickly-delivered narrative, which asserts that an unidentified subject could get in touch with another woman by any means necessary (smoke signals, telepathy), so long as they don’t waste her nighttime minutes.

The angelic and velvety “Hi” is a warming, electric piano-cushioned micro-observation of the pleasant ways we can greet each other, but the aforementioned “Hotline Bling”-modeled “Cel U Lar Device” makes talking on the phone seem absolutely alien. Just check the way she remodels the cha-cha-style Drake hook by spacing out each syllable to remind you that you’re calling her “Cel. U. Lar. De. Vice.” The master R&B performer adds a few more swallow-sweet calls before the track goes into comedy mode via an answering machine message instructing which button to mash if you want to “beg for some shit” or book Badu as the DJ at “your little cousin’s slip-and-slide party.”

The same beat is slowed down for “U Used to Call Me,” which features a fairly bizarre appearance from apparent Drake sound-alike ItsRoutine. The spitter returns on “What’s Yo Phone Number/Telephone” to try and make a personal connection. Judging by the unknown’s oddly familiar tone, not to mention the “Hotline Bling” beat bite, Its Routine’s inclusion comes across as both tribute and a major troll job.

All 11 songs manage to work the phone angle, but the EP manages to stay fresh the whole way through. “Mr. Telephone Man” is a reserved, late night snap track modeled after an old New Edition numbera, while the “Planet Rock”-leaning electro of “Dial’Afreaq” gives the record a powerfully popped-and-locked edge.

The most surprising moment on But You Caint Use My Phone comes in its closing moments, with OutKast rapper Andre 3000 stopping by for a rare verse on “Hello,” which is a soulful twist on the Isley Brothers’ “Hello, It’s Me.” Considering the relationship between he and his host–they have an 18-year-old son named Seven–the reconnection is electrifying. Andre offers a heap of personal confusion via a rolling pitter-patter of rhymes, while Badu admits to thinking too much about the past (“It’s just too hard to see it through, babe.”).

Like “Hotline Bling” before it, the in-song phone exchange dips into nostalgic waters. But there’s a much less possessive spirit to the track, which finds Badu and Andre 3000 harmonizing “Don’t change, squirrel, for me babe.” Thankfully, it’s this kind of open-minded honesty that gets people occasionally calling you back on your cell phone. 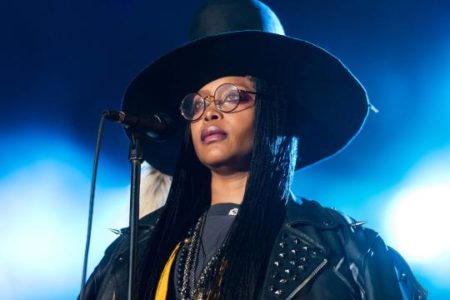 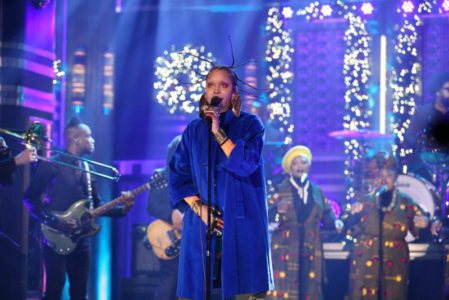 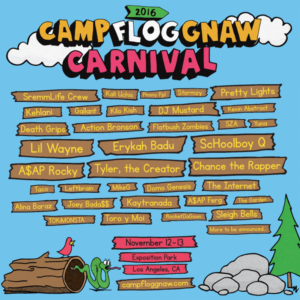 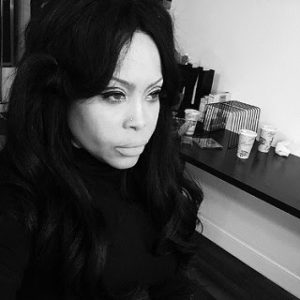 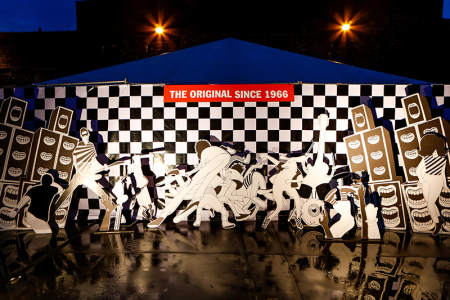