BUZZCOCKS hit us with another new tune “Keep On Believing.”  The single is included on their upcoming album The Way – which sees its official U.S. release on November 18th via 1-2-3-4 GO! Records.

The Way is the follow up to 2006’s Flat – Pack Philosophy LP and is the band’s ninth studio album since their formation in Manchester in 1976. These 10 tracks penned by the groups long standing core of Pete Shelley and Steve Diggle were recorded this year in London, and were produced by the band and Dave M Allen (best known for his production work with The Cure, Depeche Mode and Neneh Cherry). The album packs the same classic UK pop punk punch they’ve been known for for nearly four decades which in case you missed can also be heard and seen in their first single “It’s Not You”. 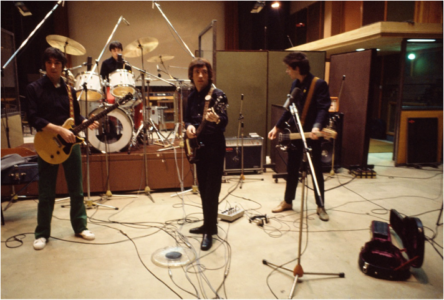 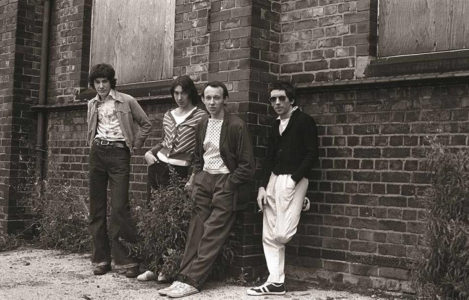