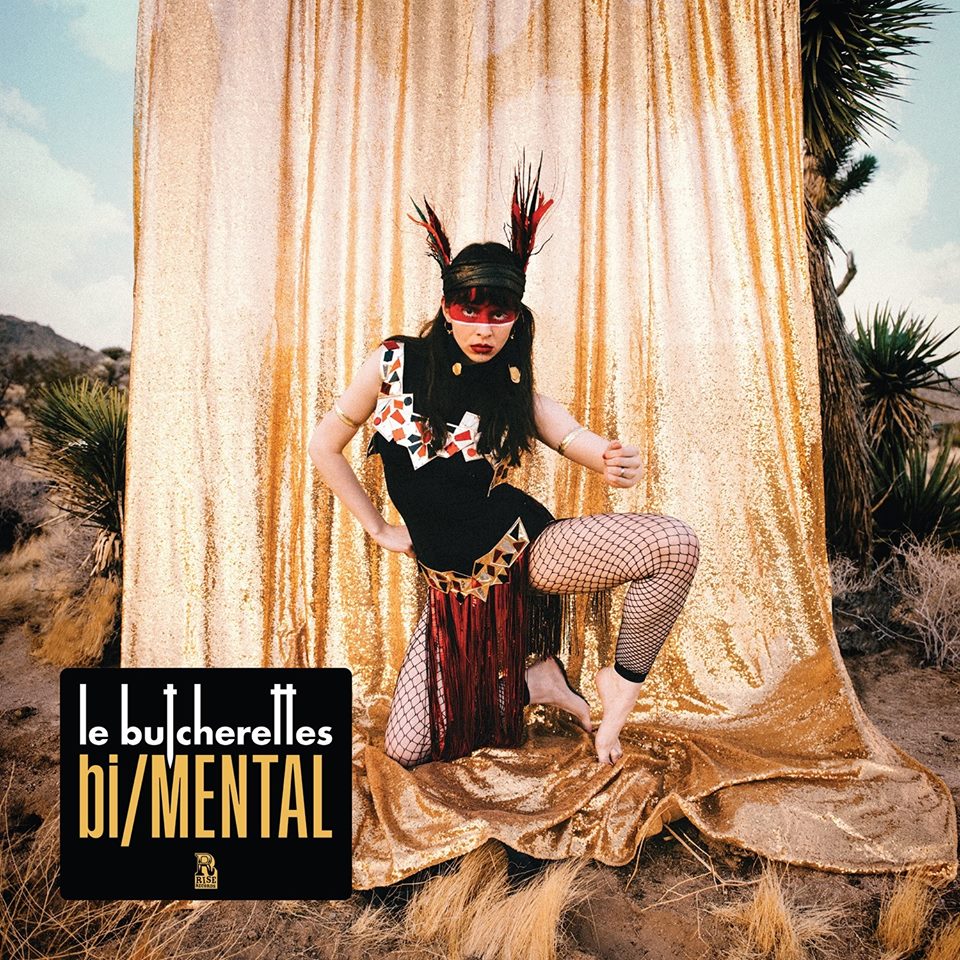 Without a moment to breathe, “spider/WAVES” sets the album off like a film that drops you right into the action. Between all of Teri Gender Bender’s (who we’ll refer to as Bender here for simplicity) angular hooks and the tumbling drums, the song is a truly powerful dance between unhinged production and theatrically large drops. “give/UP” kicks right in with oppressive feedback and a drive from Bender that makes you feel like you’re going insane just as often as you want to jump up dancing. As the track dances between a kind of 90s desert rock and something menacingly demented, it’s only a lighter sonic weight to the mix that holds it back from being truly utterly devastating. Bender takes an intriguingly electronic turn on “strong/ENOUGH” while she holds things down with a strong, distorted end of things to make her story of overcoming toxic partners really strike the right tone.

There’s an uplifting bombast on the other hand to “father/ELOHIM” as horns play against the colossal drums to make a track that really soars. Between all of the party-like euphoria and the atypical rhythms, Bender makes some bright and fun music for Le Butcherettes that I didn’t think was possible (though I’m already losing my mind to it). “little/MOUSE” does take a much more typical pop direction, but it’s in this sound that Bender lets all her weird vocal styling and tonal quirks really come out at full force. There’s a palpable sadness to “in/THE END” where Bender harnesses her fierce singing to more melancholic ends, and plays with more fragile synths to touch on the painful moments in her life. It’s out of this same dreamy haze however that she pushes you through some of the album’s most wonderfully disorientating instrumental crushes.

Though “nothing/BUT TROUBLE” has its own familiar undercurrent to its writing, it’s all the strange pauses, breathy breaks and blown-out bass that livens it up. With this and a lot of triumphant charisma, Bender really makes you want to join in and have fun while listening to what she’s doing. “la/SANDIA” sees Mon Laferte lending a more silky feeling to Le Butcherettes otherwise grimy tones, and keeps listeners on their toes as a result. Bender’s writing falls into a cloudy mix of harmony and dangling hooks on “struggle/STRUGGLE” where she creates tension and conflict but really tests listener ability to hold on. Definitely more of a statement than a cohesive piece of music, this track is at least a stirring sonic experience to say the least.

Rounding out the end of the record, tracks like “dressed/IN A MATTER OF SPEECH” prove to be more direct and powerful, and show the power that Le Butcherettes can harness in a simple song structure. With Alice Bag lending attitude, dynamic harmony and explosive screams, “mother/HOLDS” is an abrasive but emotionally intense track that will pierce your soul as much as it may be troubling to hear. Waiting for the release of “sand/MAN” rewards listener with this dazzlingly exotic moment, as Bender goes from singing about otherworldly creatures to becoming one herself. Le Butcherettes even flip the typical acoustic closer on its head a bit with “Breath” as the time-warped sounds and weird sound clips leave the album on an uneasy note that makes you want more. Just as this is fading, the throttling punches of guitar and rising vocals show Bender is also ready to take another fiery dive through her musical creativity soon. 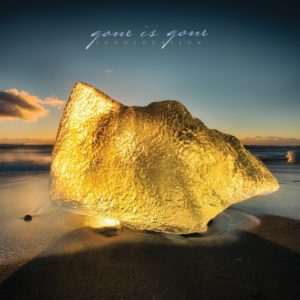 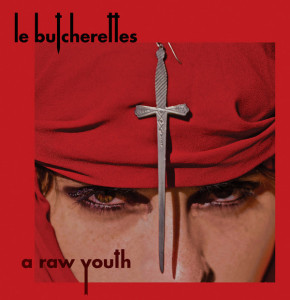 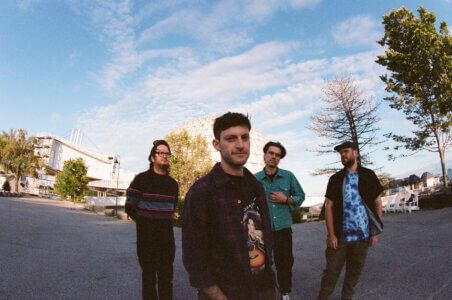 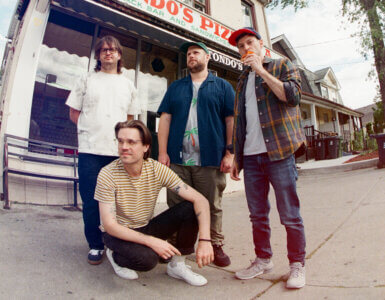