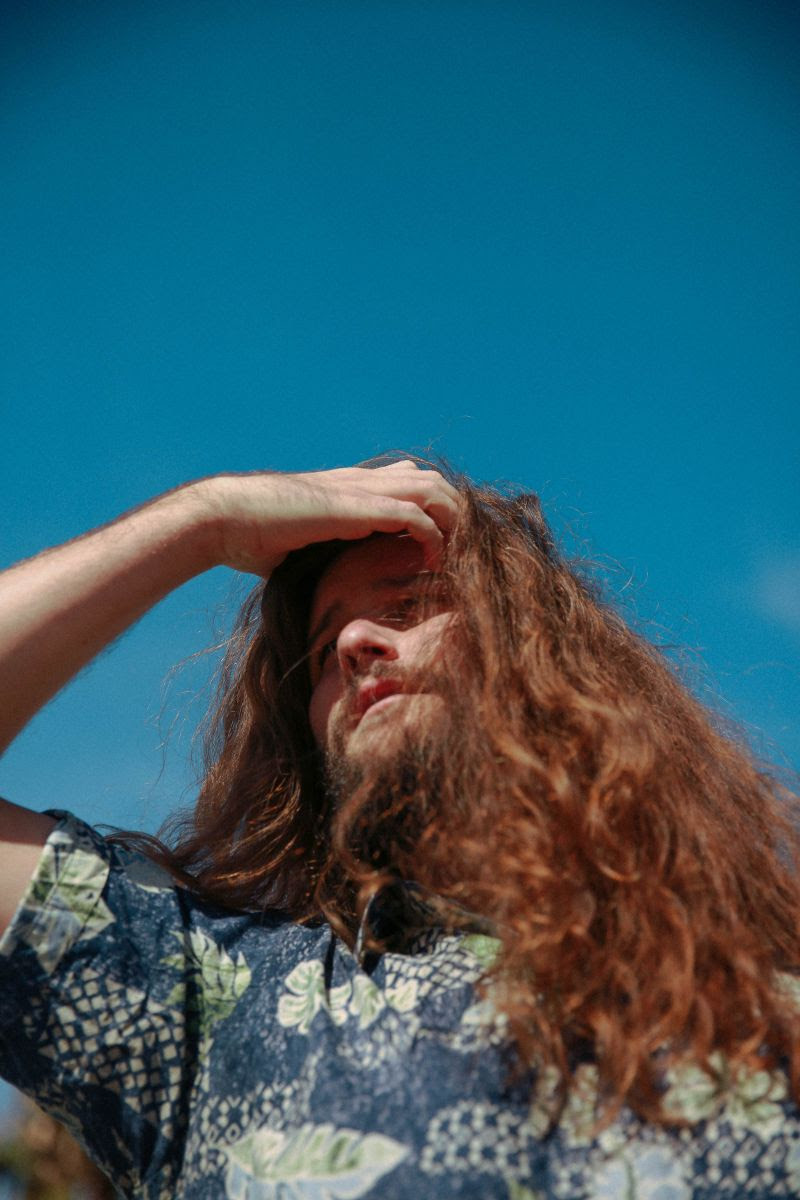 Alex Tirheimer is also known as Bumbasee. Today he has unveiled his new single “Tooth & Nail.” The track is is the B-side to “Kanye, Skrillex and Bob Dylan” available now via Taste & Tone/Atlantic Records

“‘Tooth and Nail’ is an attitude song. It’s about being an animal and puffing your chest out, repeated like a mantra. It’s all over the place with vocal layers but lyrically simple. I only used vocals for all the melodic elements and tried to twist them into something strange and aggressive. The 808 is pitched higher than I would normally go, but something about it made the track feel more raw. Rawr”

After a series of late-night sessions with no intention other than to create, a sound began to emerge. A refreshing but also unrefined vibe that felt aggressive but with an endearing smirk. This music seeks to break traditional rules of songwriting and challenge genre, expectations, and a bit of common sense.

And to explain the name, Bumbasee is a fake word for Parmesan cheese, invented as a strange joke by the Tirheimer family to demonstrate the power of misinformation, and to show that nobody checks to see if the parents are crazy before letting them take a baby home. 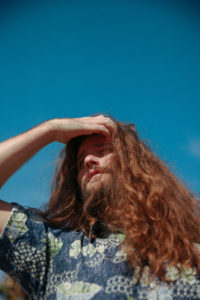