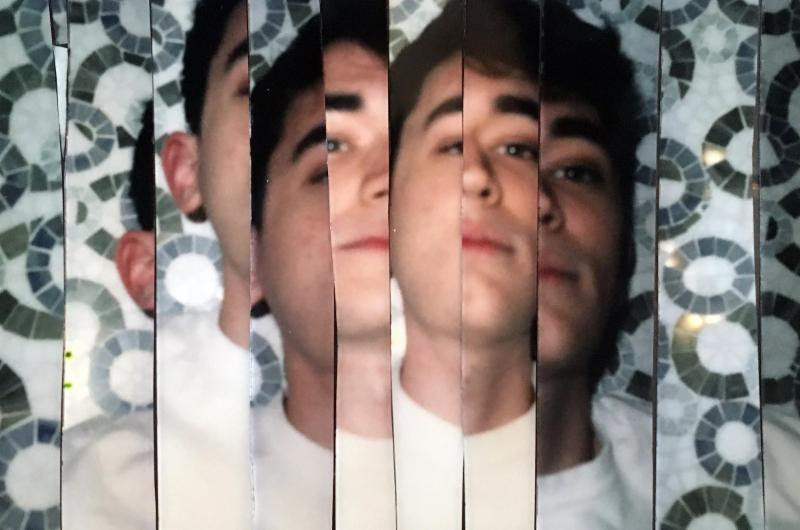 Following the announcement of his new album Path, Kraus, the solo project of American experimental musician Will Kraus, is back today to share a new single. “Bum” follows “Reach” as the second single from the new project which is due March 9th via Terrible Records. In early 2016 Kraus self-released his debut record End Tomorrow. Shortly after, it caught the attention of Terrible, who re-released it the following September. His rough yet sentimental music typically combines heavily manipulated melodic samples with live instrumentation and vocals.

Path is a home recorded album that retains the dissonant textures of End Tomorrow, but the melding of such textures with lush guitar chords and more direct vocals produces a heavier emphasis on memorable songwriting. A disparate array of musical influences, ambient drone and 90’s alternative rock among them, produced the album’s borderless sonics, which loom over the primary lyrical themes of dissociation and confusion.