“Build It Up” by HEYROCCO 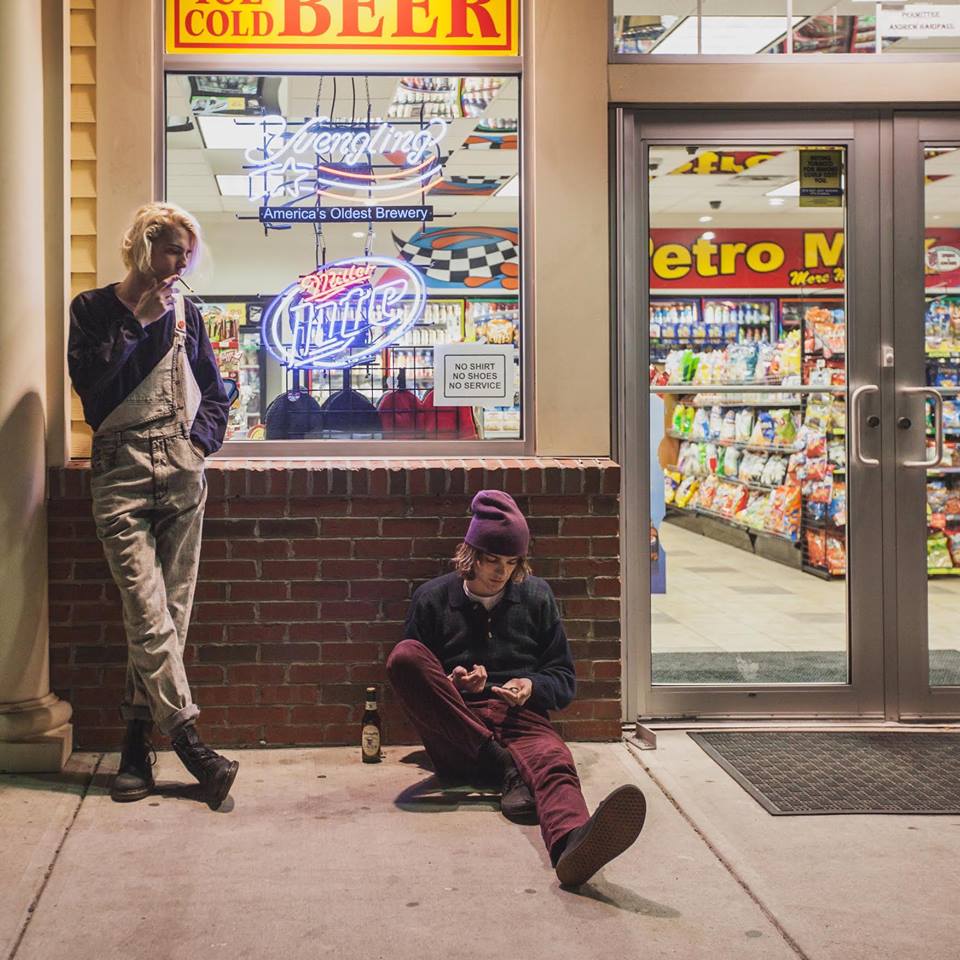 South Carolina band Heyrocco will be making their return to Europ in October with a run of ten dates, including three shows London. The band’s last visit saw them tour with Scottish rockers The Xcerts, and perform their own packed out show at London’s Seabright Arms in front of an army of dedicated teenage followers.

The band will be back to further promote their debut album, Teenage Movie Soundtrack, which is a perfect marriage of grungy angst and bubblegum pop. Often compared to the likes of Nirvana, Pavement, The Cure and Mudhoney, the album is packed to the rafters with gargantuan choruses, sludgy guitar hooks, and boasts stellar made-for-radio melodies.

Nathan (vocals & guitar), Chris Cool (bass) and Tanner ‘Taco’ Cooper (drums) first plugged-in the amps in their parents’ garages five years ago and were soon touring across the United States in their beaten up old van.

HEYROCCO, kick off their tour on June 16th in Atlanta. 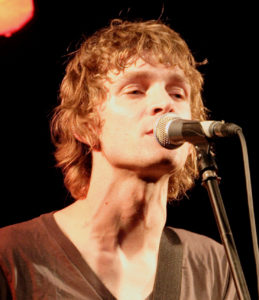 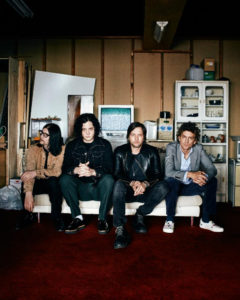 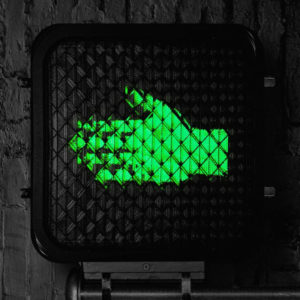