With The Bug’s follow up to London Zoo, Angels & Devils, out, it’s time to let loose with a fun fact. The Angels & Devils album files contained no less than 160 demos and versions. Parring that back into a concise 12 track album was no easy task. Some say the art of album sequencing is dead in this age of digital, random shuffle, single based mentality but we still stand by the experience of a properly laid out album. Particularly one that follows the conceptual lines laid out on Angels & Devils. The upside to this process is the absolutely insane amount of quality material still in those files.

With that we give you The Bug’s newest EP Exit. Serving both as a post-album EP for Angels & Devils and a way to make sure more of his material sees the light of day, the EP is out October 7th via Ninja Tune. Listen to the first track from the EP “Black Wasp” which features Liz Harris (of Grouper) below. The Bug has also announced that he’s expanded his upcoming North American tour. The tour finds The Bug playing New York, Chicago, San Francisco, Los Angeles, and more. Along the way The Bug will perform alongside Wolf Eyes and labelmate Actress, and will be joined throughout the tour by longtime Roll Deep collaborators Manga and Flowdan. Full tour dates below.

First up is the Angels & Devils opener “Void” and “Void Version”, featuring Liz Harris (of Grouper). The original of the mutant floating pop track that opens the album, followed by and even deeper/headier (as if that were even possible) spaced out and dubbed out version. On the flip side is “Black Wasp” and “Black Wasp Version”. From the same Liz Harris sessions. Following the same duality split concept of the album, the 2nd disc is all devils. Album track “Function” is given a full side to let the bass heaviness breath. And finally, longtime Bug collaborator and sound-system/ragga legend Daddy Freddy comes in menacing and hard on “Blaow” to wrap it up. 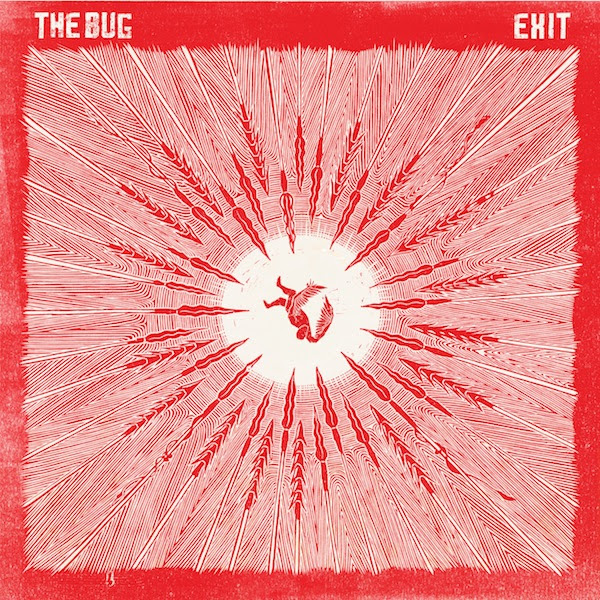